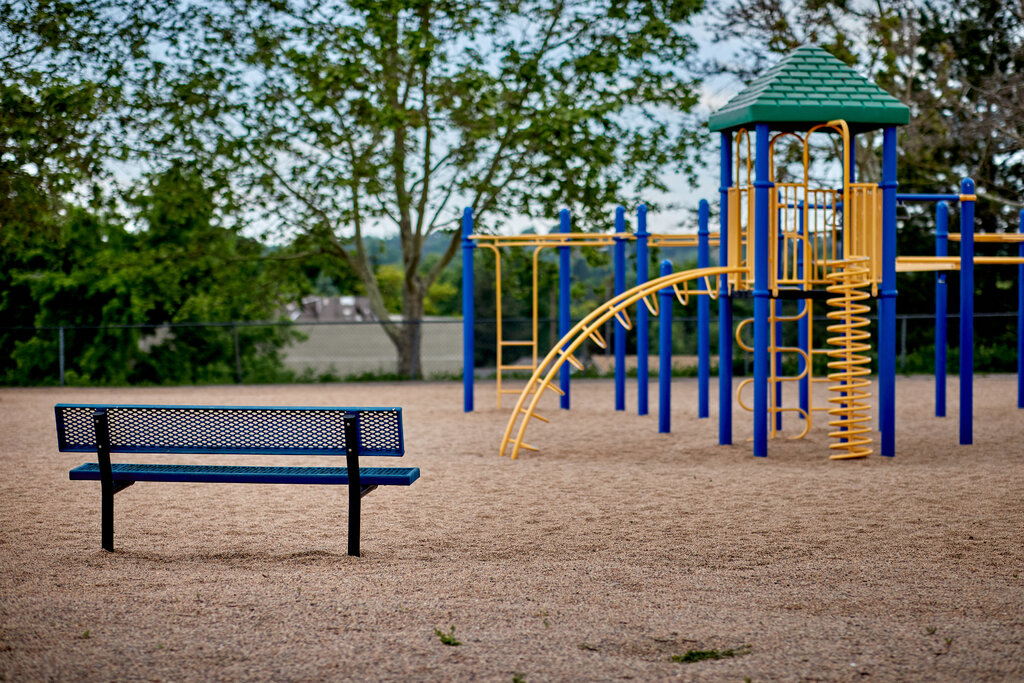 The birthrate is falling for American women in their 20s, especially in places where the local economy is booming.

For decades, delaying parenthood was the domain of upper-middle-class Americans, especially in big, coastal cities. Highly educated women put off having a baby until their careers were on track, often until their early 30s. But over the past decade, as more women of all social classes have prioritized education and career, delaying childbearing has become a broad pattern among American women almost everywhere.

The result has been the slowest growth of the American population since the 1930s, and a profound change in American motherhood. Women under 30 have become much less likely to have children. Since 2007, the birthrate for women in their 20s has fallen by 28 percent, and the biggest recent declines have been among unmarried women. The only age groups in which birthrates rose over that period were women in their 30s and 40s — but even those began to decline over the past three years.

“The story here is about young women, whose births are plummeting,” said Caitlin Myers, an economist at Middlebury College who analyzed county-level birth records for The New York Times. “All of a sudden, in the last 10 years, there’s this tremendous transformation.”

A geographic analysis of Professor Myers’s data offers a clue: The birthrate is falling fastest in places with the greatest job growth — where women have more incentive to wait.