Even though I haven’t understood the level of adulation he’s received, I sincerely hope he does well in the NFL. Having a first year coach and coordinator, as well as being tossed to the wolves so early obviously makes things harder, but man has it has been ugly so far. I’m a super casual NFL fan though, and don’t know anything about the Jets, so maybe there are other problems exacerbating things there?

so maybe there are other problems exacerbating things there?

That kid got worked over like no other by the Broncos today. It took a lot of poise to simply take the punishment.

If he survives, he might have been worth the investment.

He may very well end up having a successful NFL career (whether as a backup or starter), but it’s hard to imagine that happening with the Jets.

I was born in the mid 70s, I came online memory-wise maybe in the the early 80s… I don’t remember the Jets being good ever in any span of that 40 years. ZW probably would have done better to come into the draft cross-eyed or something and drop to a lower draft number, get behind good QB, learn the game and maybe be successful.

I don’t remember the Jets being good ever in any span of that 40 years.

They had a few good years but not many. They made it to the AFC championship game in 2010.

They had a few good years but not many. They made it to the AFC championship game in 2010.

Is this when they defeated Ming the Merciless? 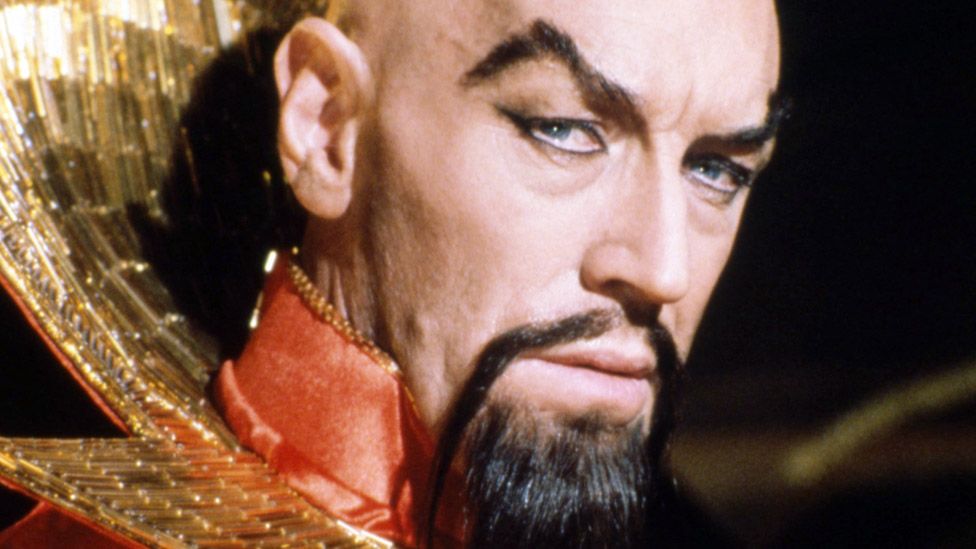 The Jets took a gamble. Darnold is young and pretty good so the Jets must have thought Wilson would be a lot better than Darnold, otherwise there was no reason to get rid of Darnold.

Wilson is struggling now but could be really good in a few years I suppose. He had better be otherwise the Jets would look pretty stupid, even moreso than they already do.

The Jets have evaluators and scouts that you would assume vetted Wilson pretty thoroughly. Now, most of us thought he was “good”, but severely untested. What did those evaluators see that we didn’t? To use that high of a pick on someone who was untested seems very risky to me.