I once dictated an e-mail to a female leader in our accounting department whose name starts with “B.” In the dictation her name came out “Babe.” (That’s not her name.) I didn’t see it until the e-mail had gone. I called her immediately and we both had a good laugh about it. I also learned to review carefully every e-mail or text I dictate.

I was doing voice to text with a guy at my church who was asking me some questions while I was driving on a back country road. To one of his questions I said, “I didn’t notice it” it sent an offensive rhyming phrase instead: “What the ■■■■?” and I didn’t realize it. He responded, “Sorry I’ve bothered you, maybe we need to circle back Sunday.” Which was a bit puzzling but I thought maybe he needed to do something else, so I paid little attention to it. Later that day when I went back to review some of his questions I realized the gaffe - I think he believes my excuse and at least pretended to accept my apology.

It did make church more fun though.

This is both an interesting and funny idea, so I think it belongs here. 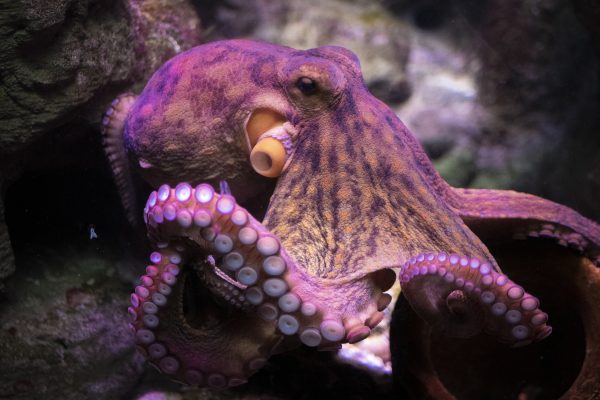 A paper has resurfaced that makes claims that octopuses are from space, building off the believe that comets helped seed life on Earth.

That is pretty cool. I showed the headline to Mrs. CCU, and she gave me a very doubtful “really?”. So, I showed her where to find the original piece. She may or may not read it.

That is pretty cool. I showed the headline to Mrs. CCU, and she gave me a very doubtful “really?”. So, I showed her where to find the original piece. She may or may not read it.

There are some people I know who I think also began on Earth as aliens from outer space. Some BYU fans, for example.

This made me happy while watching a generational gap thing happen. New semester, new classes. My youngest, new to junior high, came home with a release - she was told to print her name on the form and then have a parent sign it.

So she was adamant that she needed to print out her name on our printer and glue it on the top. We told her to just write her name, not cursive - that is called printing. She looked at me and my wife like we were the dumbest people on earth.

So we let her print it out on our printer, cut it out and glue her name at the top of the form.

There are some people I know who I think also began on Earth as aliens from outer space. Some BYU fans, for example.

Being able to travel to earth from another planet implies intelligence. Just sayin…

Not really. Someone else invented the spacecraft, they were just passengers on it.

Like rats using ships to spread out over the entire planet?

Perhaps the greatest introduction to a science book ever.

Saw that on LinkedIn. Having studied Thermo and Statistics, this seems pretty accurate.

Help me. I’m trapped at Coconut Cove, and the place is crawling with kids. 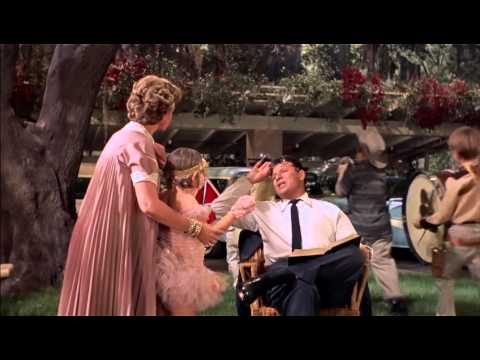 Well, this is happy news. I’ve got to think that someday people will figure this out. It will be quite a nice change for the planet. 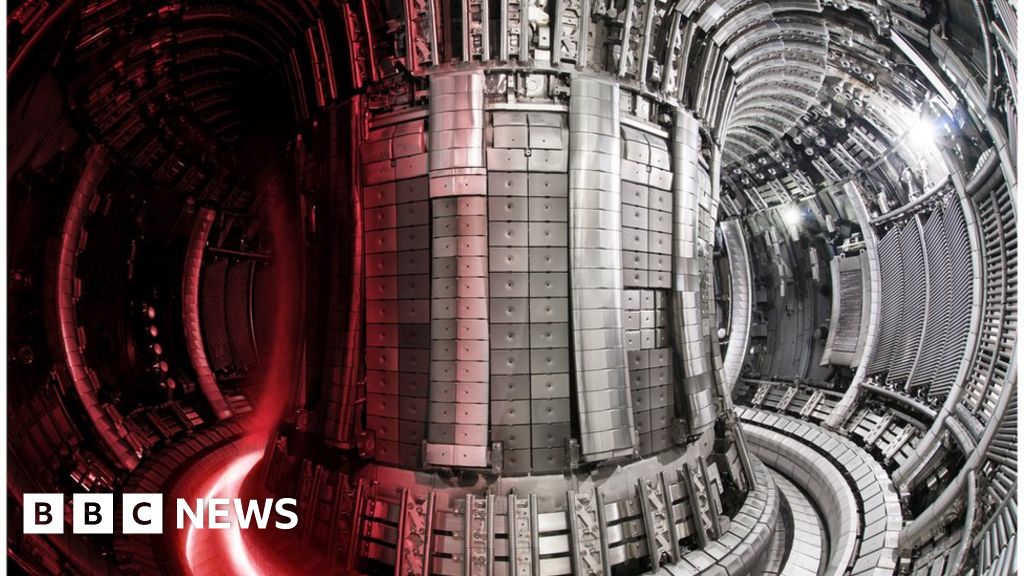 A lab in Oxfordshire takes a big step towards harnessing the energy source of the stars.

I’ve been following these updates for a bit. Things have improved much over the last 3 or 4 years in the realm of fusion reactions. Another recent experiment, sadly I don’t recall at which facility, a reaction was sustained for approximately 10 minutes. It didn’t get as hot as this one in the UK, but it did show that reactions are approaching sustainability.

I think what’s being worked on now is more the technical side of things. Magnets need to be created that can withstand the incredible heat generated, the structures need to be built to contain the magnetism, etc, so engineering type stuff. This is just based upon my observations of the recent past in fusion.

I just want an electric car that can fully recharge in less than 30 minutes.

Ok, I want a Ford Lightning pickup. This new tech in vehicles makes me happy.

Well-done video about a very happy time for many people. 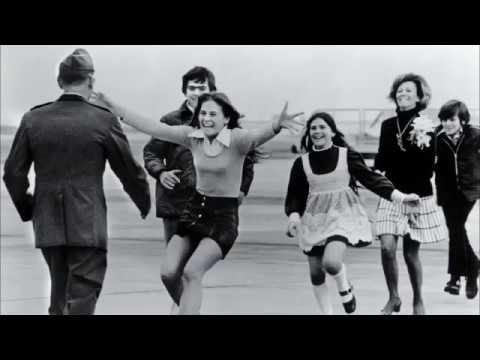 “A coke, with crushed ice”. I’m not crying, you’re crying.

If this doesn’t heal the world, I don’t know what will:

Random, Mostly B-List Celebrities Sing ‘Let It Be’ In Front of a Green Screen

If authorities really want to break up protest, I think you’ve found the solution !