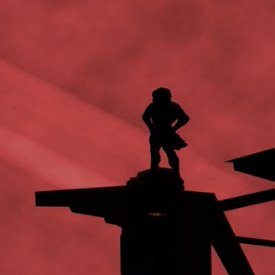 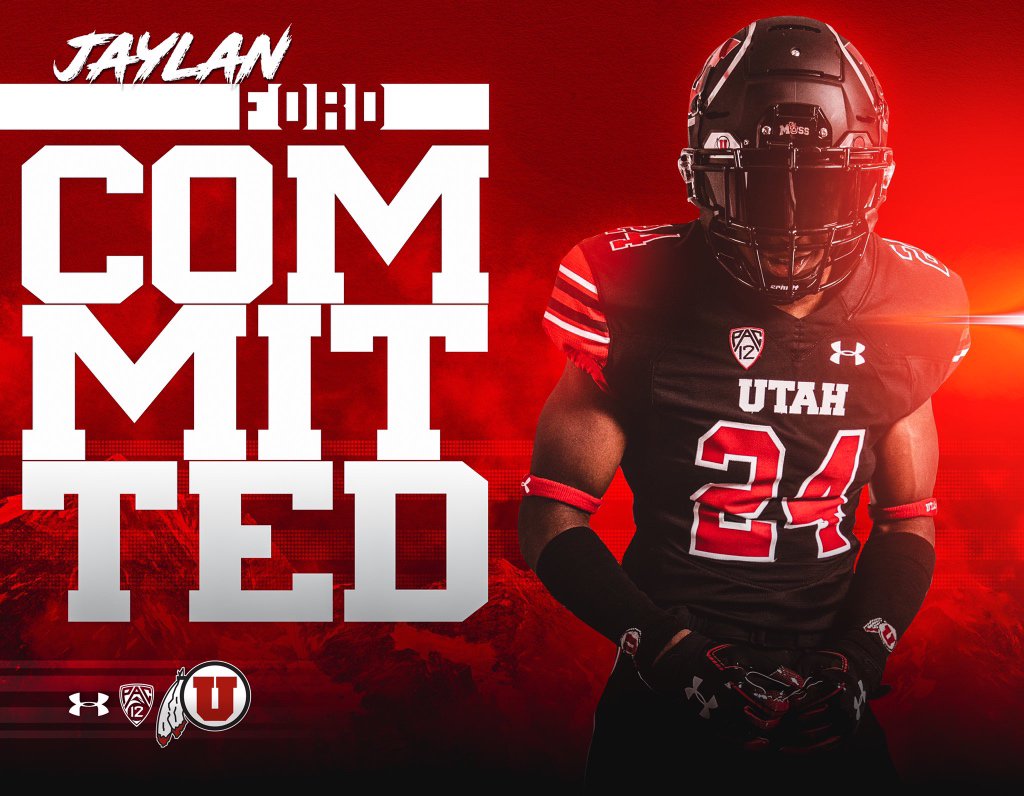 Just saw this. Good pick up.

The University of Utah football program received their 6th commitment in the 2020 recruiting cycle, when Texas linebacker Jaylan Ford announced on Twitter that he has

Are we seeing a Colton Swan effect with the uptick in LB recruiting?

Next season we may see him in two spots…

Either in the cafeteria pounding grub, or the weight room to turn the grub into mass.

If we are lucky, the kid gets here for the spring to begin the process so he maybe is ready for game action.

Regardless, a good get.

Darren Jones WR never made it to Snow. He’s played 2 games at East Los Angeles College. 4 catches, 2 touchdowns, 34 yards total. Not sure of the full story but I’m guessing he’s mostly committed to getting his grades in line to hopefully one day go Div1…hopefully still Utah. But playing with ELAC to be on scholarship and stay in shape. FYI, Jones was Jayden Daniels WR in high school last year.

Mique Juarez OLB, never showed up at Utah. UCLA delcared him medically barred from playing at UCLA, meaning he couldn’t play anywhere I guess? He still hopes on joining Utah next season 2020.

LaColby Tucker, 6’8" 305 OT played at Garden City CC. At Utah but still needing his academics. Hopefully next season. Rumors were circling in the summer that he would end up at BYU, according to his Twitter account he’s still very much a Ute.

Simote Manumanu Pepa 6’3" DT currently on an LDS mission in Lansing Michigan. #3 player in the state last season out of Bingham. 2021 planned return to Utah.

Junior Tafuna 6’3" OLB out of Bingham. Currently on an LDS mission and plans on joinging Utah in 2021.

Hunter Lotulelei 6’2" OG from Highland High. Currently on an LDS mission in Washington DC. Plans on joining Utah next season in 2020.

Tennessee Pututau OLB. Currently on an LDS mission. Plans on joining Utah next season in 2020.

Jaren Kump 6’6" OT from Herriman. Currently on an LDS mission in Brazil. Plans on joining Utah next season in 2020.

Jonny Fanaika - 6’3" DE Currently on an LDS mission. Plans on joining Utah next season in 2020.

Thanks for the update! ASU fans were talking smack on Reddit about how bad our recruiting ranking is, but it seems like we will be in good shape going forward.

It is a dynamic that is fairly unique to the Utah schools. If you ask the Hallandale Three, they might be able to provide a good perspective on how they saw it coming in.

Dennis did us a solid landing those kids.

Terrific post. I had wondered about a number of those recruits and this post addresses them all.

Anyway He would come to Utah? 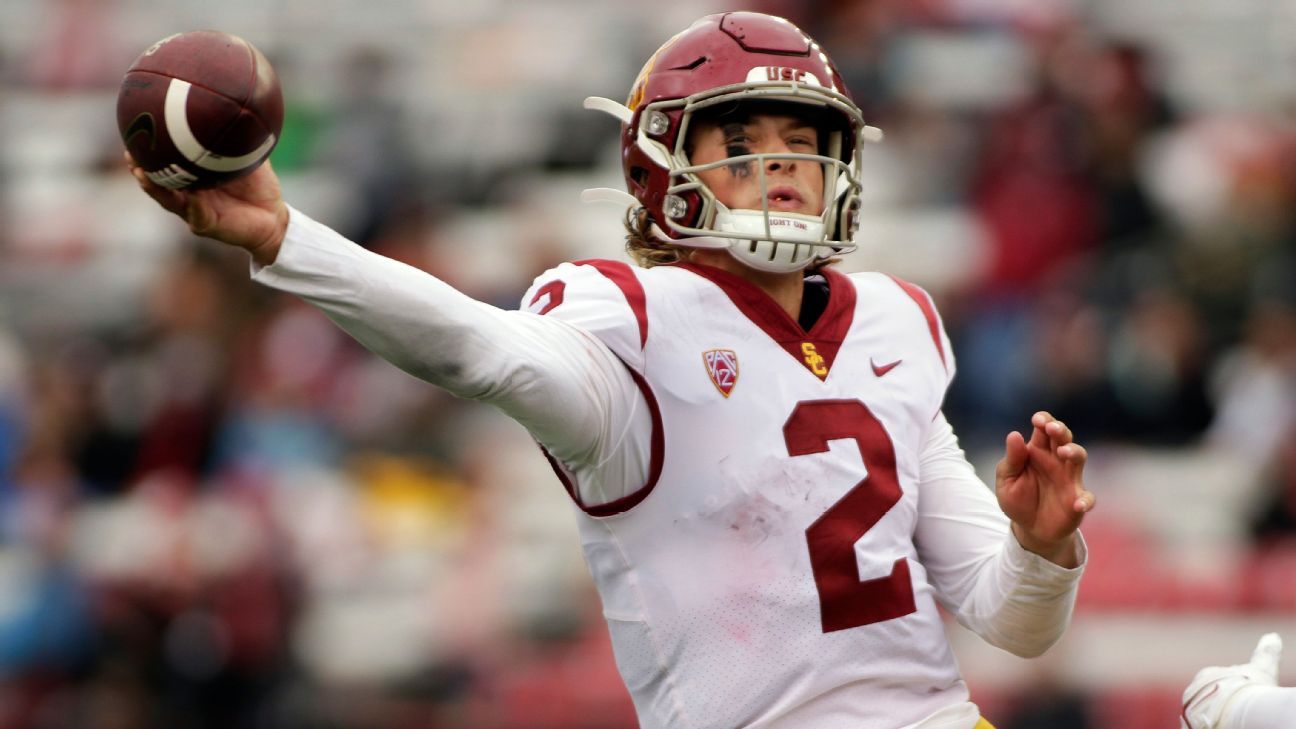 Jaxson Dart is the second prominent USC quarterback to enter the portal since Lincoln Riley became coach, as sources say the Trojans are among the top programs being considered by QB Caleb Williams, who played for Riley at OU and is also in the...

Going back to the discussions regarding NIL, the Portal, and Coaching Carousel…who the hell knows where some of these kids will land.

All I know is there is going to be calliope music involved…and maybe an Über eats commercial.

I figure whoever shows up to play, we cheer for them. If they decide to bail, we thank them and offer best wishes on their future endeavors.

@TorelloSports
Man, #Utah got the steal of the Florida recruiting class. Jaylon Glover (@officiallyyjay1) led the state with 2,377 rushing yards to go along with 29 TDs. And today he was named Florida Dairy Farmer’s MR. FOOTBALL. Unreal talent and an even better person. #GoUtes

Excited next year to have an experienced O Line, Tavion and Micah back, and this kid looking to contribute.