I’m surprised we don’t already have one of these threads… and maybe I just couldn’t find it, but we need one.

Today’s random thought came regarding our earthquake about two years ago.

First part of it was I have a neighbor who worked for FEMA and emergency management and being in a house built in the 1940s she was always trying to encourage me to do an earthquake structural analysis that the city provides for free. They did an analysis and found what they do about most houses built in my era, specifically that the roof is not connected to the structure and the house isn’t connected to the foundation. They basically just stacked them and didn’t secure them together… because why not?

So the total cost to fix this problem was just south of $100k and so I declined. When the earthquake hit the first thought that came to mind was, “I should have listened to Susan!”

The random thought however is that after I got my kids up and out of the house and the shaking had stopped my neighbors old basketball standard that is adjacent to my property - basically a pole cemented into the ground years ago. But it shook back and forth for a full minute after the earthquake stopped making a tinging noise with each shake. It must have been the perfect frequency of the earthquake. With us all in a safe space we all just kind of stared at it while it did its thing. And I didn’t remember that fact until just this morning. Weird. After that I checked the house for damages… didn’t realize until over a year later that it probably did some damage to some brick at the top of my chimney. Fortunately they didn’t come down.

If push came to shove I would not want to trade NYC or L.A. for Kiev, or Taipei, but I would consider Berkeley.

I would trade the University of Southern Cal for a half a can of semi-moldy Vienna Sausages.

Had we not been in the only COVID lockdown we’ve had during the pandemic, is is likely we would have seen children injured or killed by falling debris along Magna Main Street.

If you have easy access to the attic, the first problem may be fixed “well enough” with $100 worth of 3 inch deck screws and a bunch of hurricane straps. The foundation issue is probably more problematic from a potential damage standpoint and ease of solution, however.

In other words, your house may wind up on the next block, but it will still have it’s roof…so you have that going for you.

Random thought restaurant recommendation: Hell’s Backbone Grill is up for a prestigious aware. It’s worth the drive to Boulder to eat there. 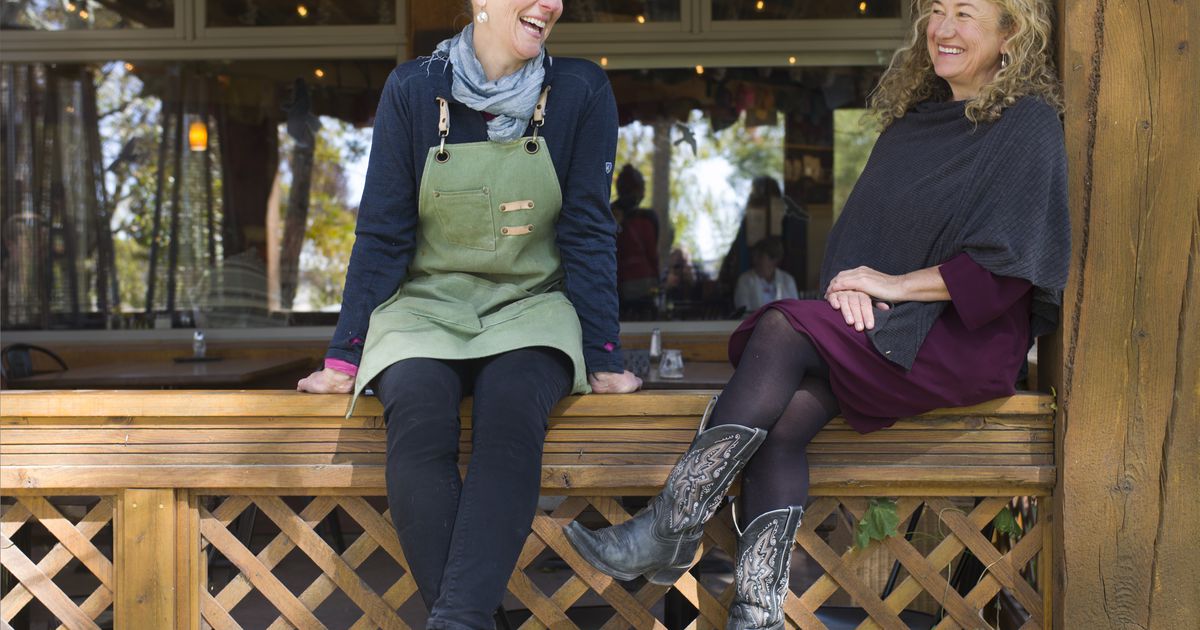 Hell's Backbone Grill & Farm in Boulder is the first Utah restaurant to be named a national James Beard semifinalist.

rocker
here is the brochure that shows the ties and straps you can use. they can be found at any hardware store

depends on if you want to be up in your attic…

here is a page of how not to earthquake resist your house
http://www.shearseismic.com/seismic_retrofits/improper-seismic-retrofit-methods/

Awesome, I actually may go and secure the roof… but given its age and construction type it will likely collapse completely in a big earthquake (as will most houses before the 1960s).

But I will also say, it is pretty interesting how much $100k doesn’t really feel like that much when your house starts shaking.

But still… that basketball standard. Boing!!!

Random thought restaurant recommendation: Hell’s Backbone Grill is up for a prestigious aware. It’s worth the drive to Boulder to eat there.

We ate there last fall for my birthday while on a S. Utah road trip. It was quite good. I thought they already were a James Beard winner but maybe it was like honorable mention or something.

Four weeks of post op restrictions suck. On the bright side having a part of the time happen during the opening weekend of March Maddness definitely doesn’t suck.

Thank god Monday afternoon the restrictions end and I am back to full fun.

I’m developing a serious appreciation for the State of New Mexico.

We lived through the Northridge earthquake in 1994 (about 6 miles from the epicenter). We lives in a small, well-built one-story house (that cost a fortune). It did pretty well but we learned a lot about preparing for earthquakes. There are lots of simple things you can do that will make the experience a lot less dangerous for you. For example, putting child-proof locks on your kitchen cupboard doors. It’s a tiny inconvenience (an extra step to open the cupboard). When I looked into our kitchen that morning the broken glass was ar least 2" deep on the floor. The #1 complaint at hospital EDs that day were foot lacerations. Having a pair of slippers by our bed saved me.

There are lots of easy things you can do.

We lived through the Northridge earthquake in 1994 (about 6 miles from the epicenter). We lives in a small, well-built one-story house (that cost a fortune).

I was in Arcadia, CA at a post card show that day, in a larger hall or convention center. This may have been an after shock. When that tremor hit, and I looked up understanding what just occurred, i could actually see in the floor a ripple about a foot wide and 4 to 6 inches high from a surface wave racing towards me like someone had just snapped a rug. What blew my mind is that it did not crack or shatter the concrete floor.

We loved through the Northridge earthquake

We loved that we survived.

Grapes of Wrath was on TV last night. What a great movie and even better book. I don’t care for fiction a whole lot but I’ve read two John Steinbeck novels and they are both amazing. Are there any current fiction authors who can match Steinbeck?

I’m old enough to be able to say this is stunningly accurate. I’m sure lots of others here know that too. 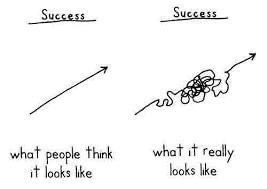 Success, and how each of us defines it, is definitely a long, strange trip.

Whoever was planning that Will Smith Celebrity Roast probably better rethink that idea.