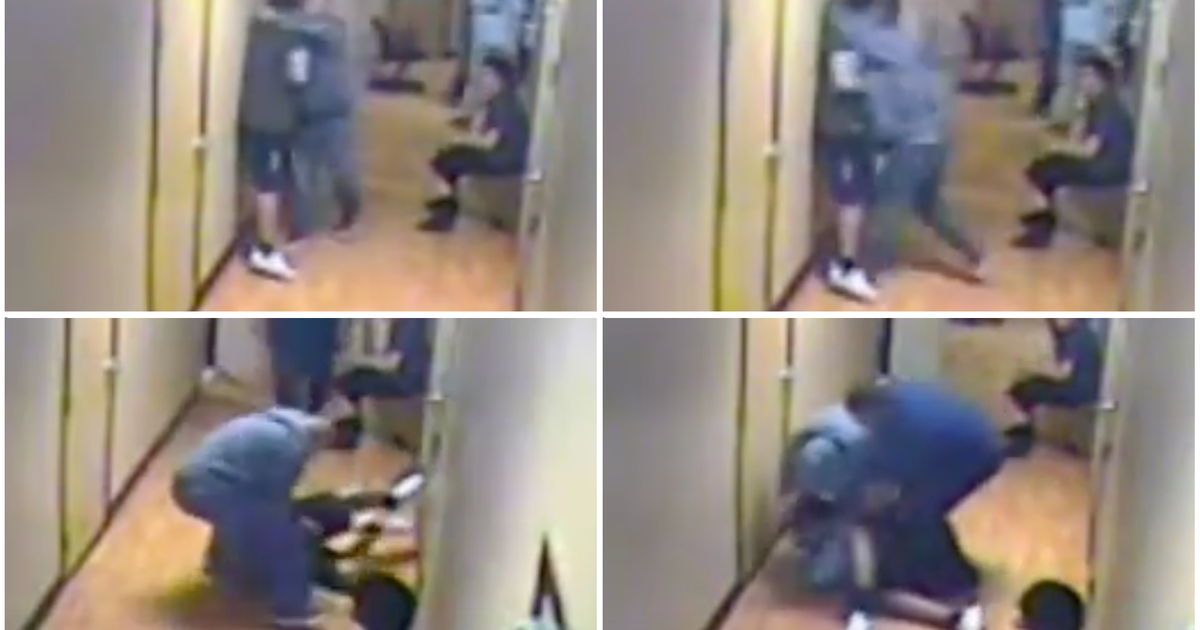 One teen’s concussion shows how Utah gave youth treatment centers a pass for...

Up until 2019 the agency regulating Utah’s massive youth treatment industry rarely cited facilities for violating rules, even after high-profile cases of abuse. After a teen with disabilities was thrown to the floor by an employee at Provo Canyon...

I’m very familiar with the RTC’s in Utah, including the rampant abuse that has taken place at them for decades. I’ll be curious to see if more media coverage changes anything. I dated someone briefly who was a therapist at the Provo Canyon School and she had a lot to say about the awful things that happened between the residents and line staff.

My experience has been that most parents send their children away genuinely hoping that they can get help for their son or daughter, and in a lot of cases that doesn’t happen. In fact, I spoke with a former staff who had many years of experience working in RTCs and she said she would never consider sending any of her children to a residential program, which spoke volumes.

As mentioned in the article, this industry pumps a lot of money into the state’s economy and has generally been unregulated. I find it to be exploitative of families in crisis, although I know of some success stories. Anyway, interesting thing to think about considering how popular these programs really are in Utah.

Yeah, this seems to be rampant with abuse and problems. I have a friend in law enforcement that says, “It just teaches marginal kids how to be real criminals” because you take a kid who might be struggling with some issues and put him with kids who have big issues. Of course the people running them have their problems too.

I worked in the industry (inpatient acute care) all through the '90’s and can attest to the quest for $$. Mental Health insurance and hospital regulations changed drastically in the early '90’s and made money the driving factor in “treatment”.
When I left the inpatient hospital setting I went to work as a consultant in the industry, and through that, audited dozens of facilities in Utah and Nevada. It was horrifying. Regulations and actual treatment were an after-thought for most facilities. Employees were (for the most part) untrained. The trained professionals had their hands tied. Ownership was out to squeeze every freaking penny from families and their insurance carriers. I did that job for only 2 years and left because it was so depressing.