Not a good start for Mark Pope

Maybe he’ll be another BYU head coach who can’t win or lose graciously.

“I thought the officiating was amazing,” BYU head coach Mark Pope said sarcastically. “That is probably the best crew that has ever set foot on the planet, and I’ll tell you this, a really brave and courageous crew.

“That crew, I would take them every single game. They’re amazing.”

Hey coach, your rival just hung 102 points on you and their freshman guard not only scored 25 points, but aso made the difference in overtime. And you’re blaming the officials? Embarrassing. 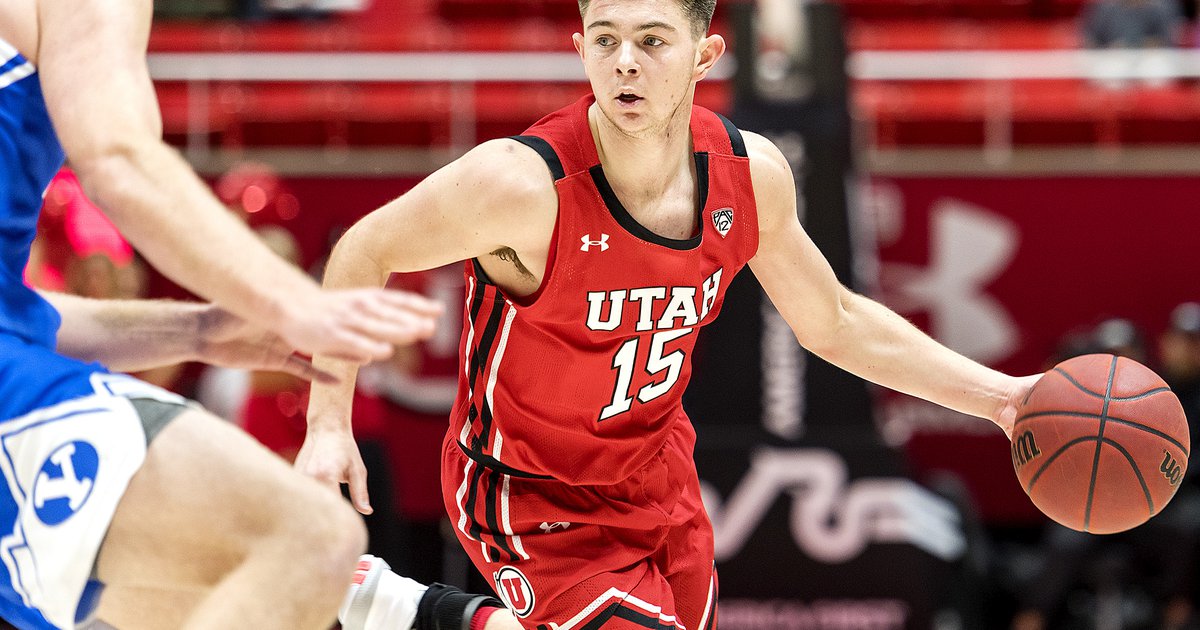 If the radical youth movement underway at the University of Utah eventually pans out, if these kids can collectively do something significant, perhaps bring this program back to true prominence, people should point to Wednesday night as a significant...

I think Krystkowiaks son Luc was called for a foul on Childs for looking at him wrong.

Pope was whining the whole game and had to be right on the edge of a T a couple of times. The sarcastic comments you quoted would get a league response if they were in a real league, so he has that going for him.