Luke Felix-Fualalo, a Utah OT, has entered the transfer portal

On Thursday, former Utah football cornerback Luke Felix-Fualalo officially added his name to the NCAA Transfer Portal, according to a source with

Best of luck to the young man. Hope wherever he lands he finds success.

Safety Stone Azarcon in the portal. Best of luck to him.

Best of luck to the young man. Hope he finds what he is looking for.

Felix-Fualalo has committed to Hawaii.

Ute WR/S Ben Renfro has entered the portal. Was here for 2 years. He was primarily a special teams player who wasn’t able to crack the 2-deep. Let’s wish him well.

Renfro has committed to McNeese State.

Ute S Kamoi Latu in the portal. This is a loss. He played in every game last year. Unfortunately, he plays the same position as Cole Bishop and decided to move on. 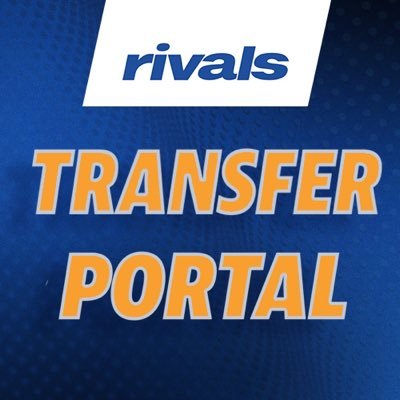 Add 2 more to the portal: OL Marist Talavou and LB Carson Tabaracci. Talavou has been with the program for 2 years without seeing the field. Tabaracci is an early enroll Freshman who was one a highly ranked local kid. He got some praise from the staff during spring workouts, so this one is a bit of a surprise. With the deadline for immediate eligibility on May 1st drawing nearer, more names are pouring into the NCAA transfer portal. The latest name for Utah might be the most shocking one so far in safety Kamo'i Latu.

Latu has committed to Wisconsin.

The Tabaracci one is really weird to me, but I suppose it’s better if they bail earlier rather than later if they’re going to do so.

We have a lot of young linebackers, though.

Bartle reporting punter Cameron Peasley in the portal. Saw a lot of action as a freshman last year.

Two more Utes in the portal. WR Kyrese Rowan was a walkon who earned a scholarship last year. It was not renewed.

Good luck to them.

One more to the portal. DL Jonny Fanaika is an RM who did a redshirt this year. Will be a redshirt freshman wherever he ends up, and I have an inkling where that might be.

Wish him the best, but this kinda feels like an indicator that he might not have been all that he was cracked up to be. 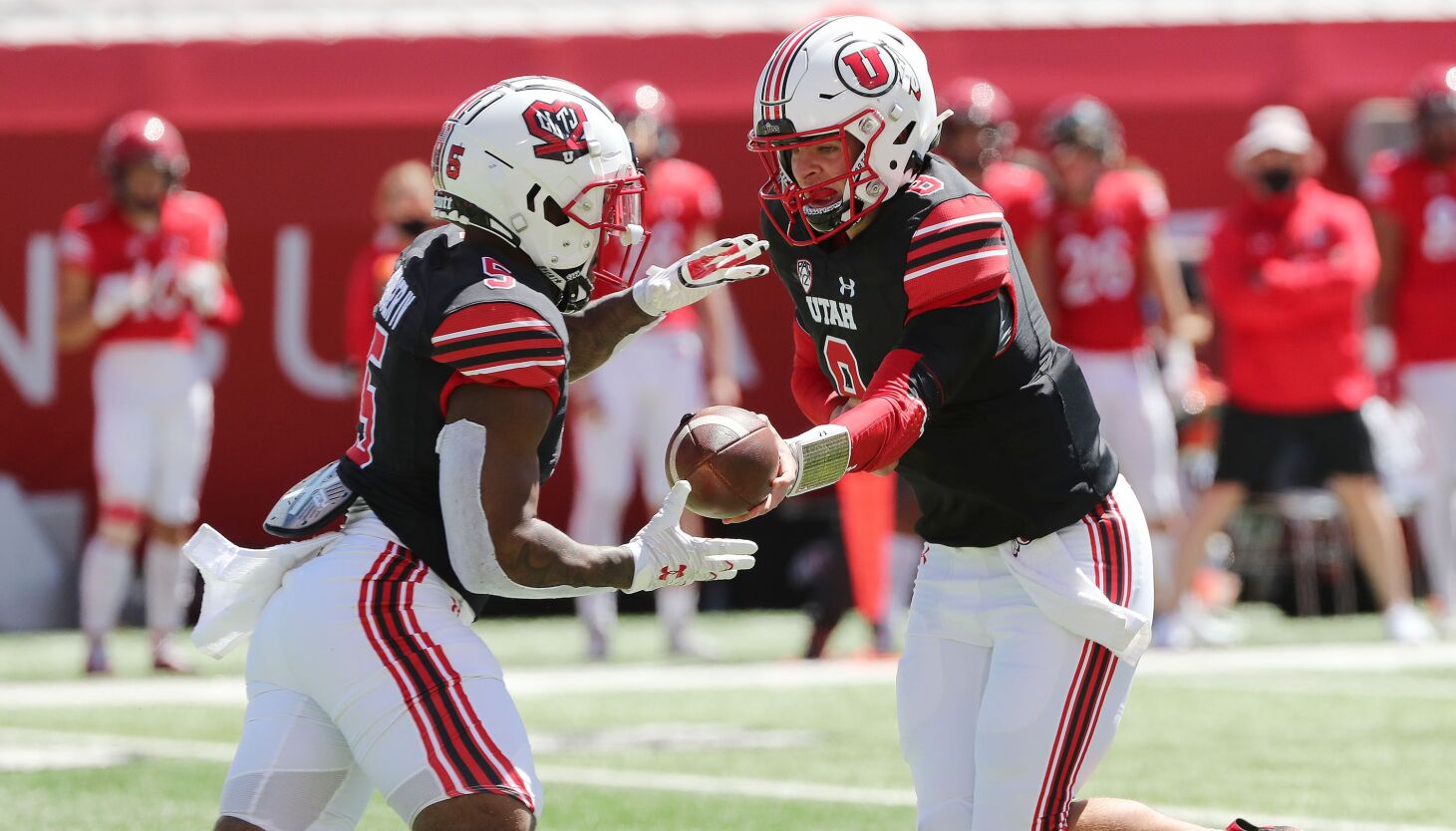 The once ballyhooed Utah signee is headed to Troy.

Interesting. He had a really good list of offers coming out of HS. Wonder who offered him once he was in the portal.

Interesting. He had a really good list of offers coming out of HS. Wonder who offered him once he was in the portal.

The Portal is getting really crowded and dudes are gonna end up making bad moves by leaving a average situation for worse. That said, Troy is a nightmare of a town to live in.

Walk-on LB Rob Bonar has transferred to Lamar. He’s from the Houston area.

He spent 2 years with the Utes, and didn’t see the field.

Nothing more frustrating than a wasted Bonar

The Portal is getting really crowded and dudes are gonna end up making bad moves by leaving a average situation for worse. That said, Troy is a nightmare of a town to live in.

I saw Neil Young in an old hockey rink in Troy. Tough night all around.