I like the new (proposed) state flag, what do you guys think?

Our own @dahlelama made this… lol 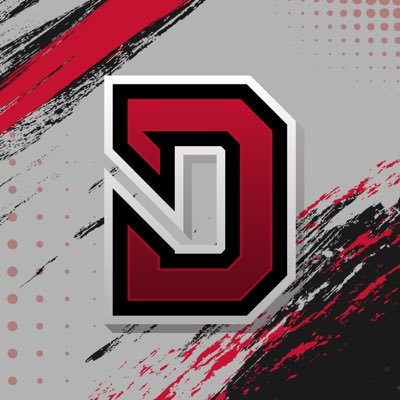 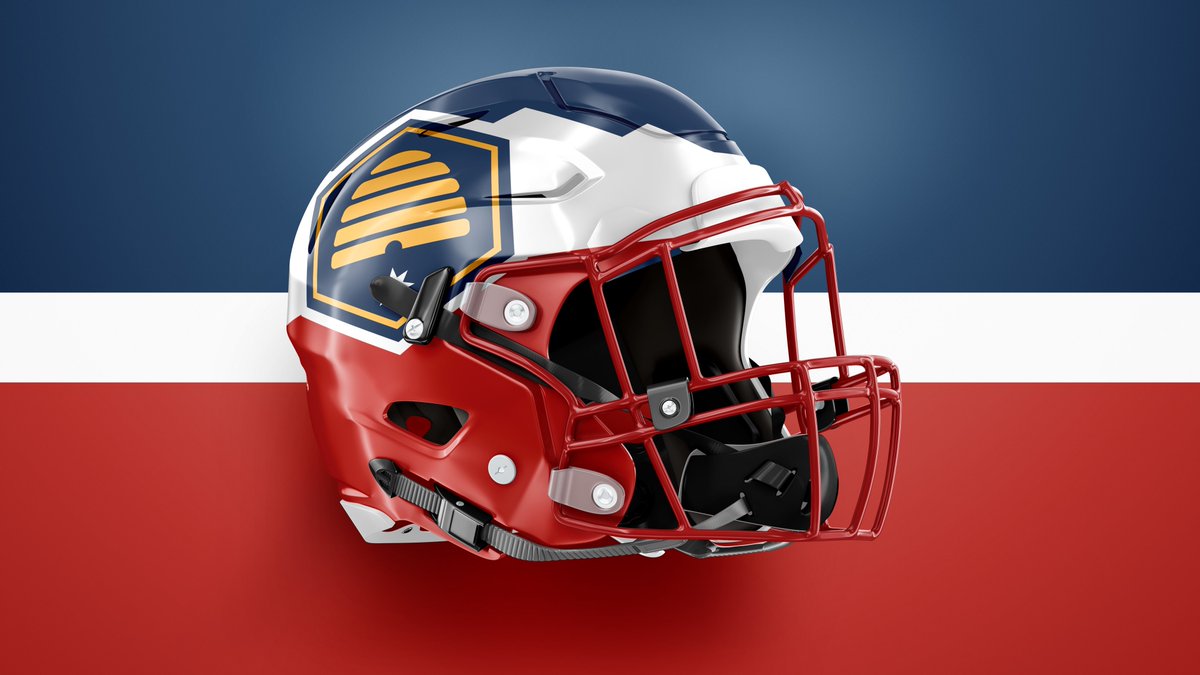 Not bad, but I think it needs arches to match the mountains. Nice looking just the same.

I was looking for something that represents a dry lake bed or non-blinking turning light. hehe

My wife works in the state dept that oversaw the selection process, and nobody liked the arches designs they came up with. Nobody liked the crossroads (the horizontal and vertical stripe submissions) either. The vast majority of public comment wanted some combination of beehive, mountain peaks, and red rock – and the red rock had to be red, not orange, so that the flag is red white and blue. fwiw.

Personally, I thought that if they really wanted a flag that would unite all Utahns, they should have just adopted the Disney Magic Kingdom flag. Maybe with a beehive.

I should have been more clear, add arches to it perhaps. I do like the proposed flag, it just needs a touch more IMO.

I am one of the curmudgeons who is still wondering why we are doing this. It seems like the kind of thing to worry about when you have more time and money than you know what to do with…

That being said I’ll vote for it if it either has a Flying Spaghetti Monster hovering over the Capitol or if it has Neil Patrick Harris riding a Unicorn over a rainbow while shooting laser guns.

Or the Joseph Smith Sphinx.

Looks like a corporate logo. Very fitting for Utah.

Never have been big on the beehive. Too bad it’s too late to suggest a pyramid.

Too bad it’s too late to suggest a pyramid.

That would have been a better choice

Looks like a corporate logo. Very fitting for Utah.

I’m surprised the state has not adopted a for-bid, sponsorship flag brought to you by one of the MLM companies .

If there was some way to visually embody self-loathing that probably would have been the best thing to represent a good portion of Utahns.

Our own made this… lol

It would be okay if it got rid of the blue.

Never have been big on the beehive. Too bad it’s too late to suggest a pyramid.

well, wiht Utah now pretty much permanently know as “The Beehive State” it was gonna be on there somewhere

What does the eight sided star represent?

What does the eight sided star represent?

Part of the “Grand Conspiracy.” You find it above the door of the pizza parlor where the members of the conspiracy go to meet.

It’s OK, and by that meaning it could be a lot worse. I think the beehive symbol has some issues. First, it’s a type of hive illegal in the US. Maybe we’re just trying to still be a little rebellious in honor of Utah’s heritage. My bigger concern, however, is that’s too closely tied to LDS history and religious texts, as well as something they borrowed from Freemasonry. As such, it’s less than inclusive for all Utahns. I do like the 8 pointed star in honor of the indigenous people, though. 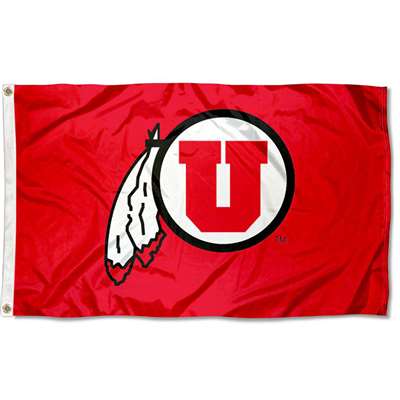 There. I fixed it.