Georgia, Michigan, TCU and Ohio State were the top four in the final Associated Press college football poll of the regular season. 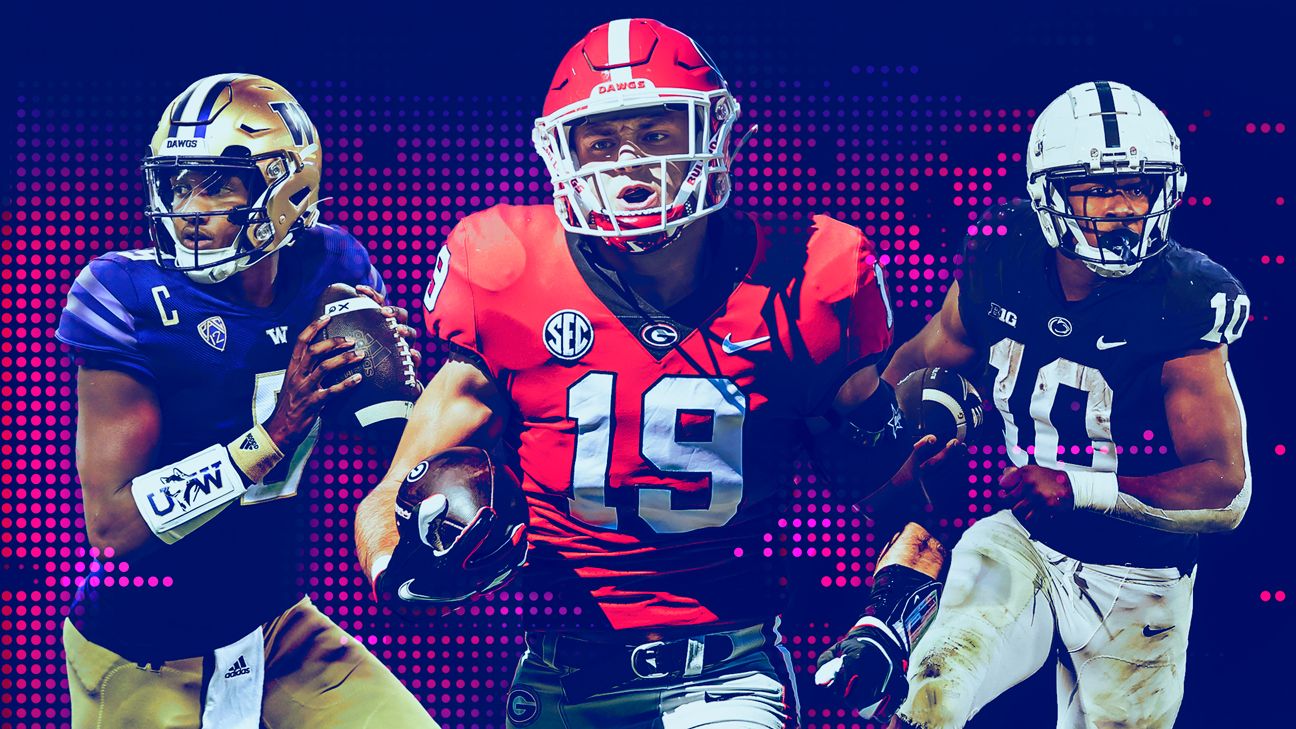 The 2022 college football season may have just ended, but Mark Schlabach already has a top 25 for next year.

There are bunch out there. Alabama has been as high as 3 and as low as 8. I am not sure what the roster looks like but 13 seems fair.

LA Times hatin’ putting the Utes at 15. I think with Rising back I’d def put them as the top Pac 12 school. I know some people are in love with UW. 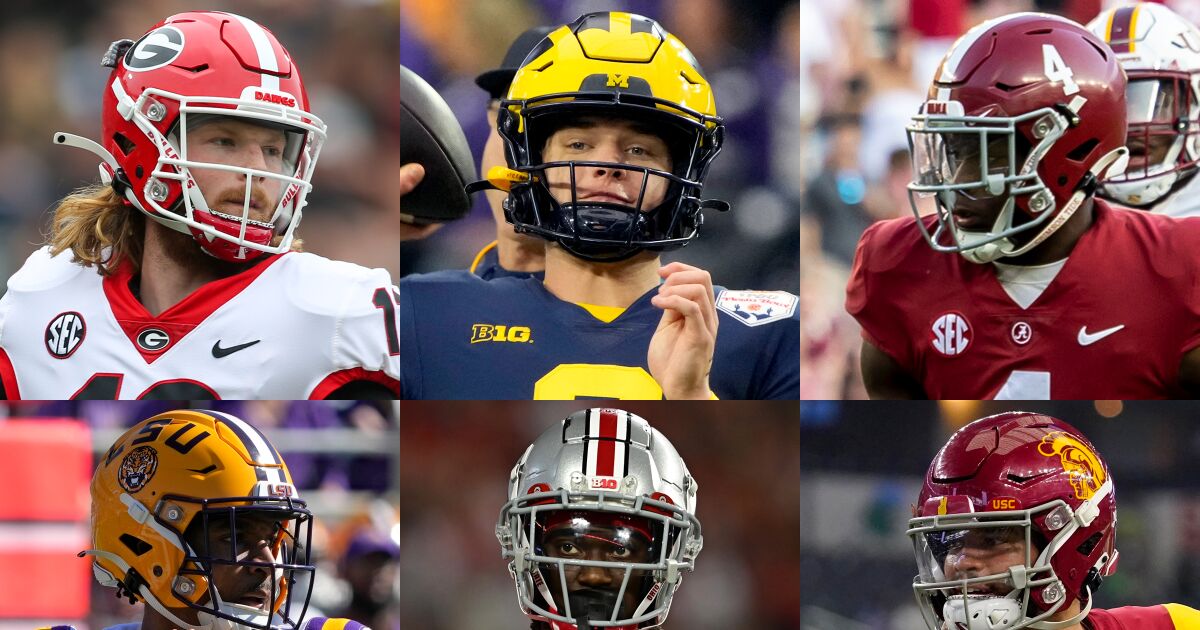 Georgia looks to remain college football's team to beat in 2023, but other schools, including Michigan and Alabama, will challenge the Bulldogs.

The conference is loaded. Four experienced top-shelf QBs return to ranked teams. Doubt any other conference will return that many elite starters. Next years will be a wild ride.

This may be unpopular, but I think 10 is kind of high. And how does a team lose by 58 in the title game finish second?

The conference is loaded. Four experienced top-shelf QBs return to ranked teams. Doubt any other conference will return that many elite starters. Next years will be a wild ride.

So a majority of the Top 10 will have new starting QBs.

Hate to be a Debbie Downer but- we don’t really know what the implications of Rising’s injury will be and consequently have no idea how good we will be.

If Rising is back to his usual self then get on board for another run at the conference title and perhaps playoff bid. If Rising needs knee reconstruction including ACL/MCL then he may not be able to play at all next year- so get on board for an inexperienced QB with random offensive outcomes while trying to win games with defense.

The entertainment should be quality either way but 13 could be appropriate or high depending on Rising’s health- at least from my perspective!

I had a friend who blew out his ACL and MCL playing rugby, and walked with a heavy brace for over a year before getting reconstructive surgery to repair the damage. I am sure Cam won’t be waiting that long for medical help, but the rehab timeframe for that injury hasn’t changed - 12 to 14 months.

Hopefully the injury isn’t this horrible scenario and he is able to get repaired and ready for fall 2023. If not, I hope one of the backup QB’s can step up and step in.

Head coach Nick Saban ranked his Crimson Tide at No. 2 just behind Georgia and just ahead of TCU.

Fixed that for you.

The final polls have the SEC & P12 with 6 teams each. For a conference that was pronounced dead we did pretty good.

Fixed that for you.

They asked him before about this. He fills it out. Now the real question is what coach has time to watch games during the season. That ■■■ kicking in 2008 still giving weight on his pick

The final polls have the SEC & P12 with 6 teams each. For a conference that was pronounced dead we did pretty good.

Am I missing something or does Ohio only have two top 25 win?

Here’s my prediction for Utah 2023

translates to a median expected outcome of
8.54 wins

I don’t know about your percentages, but your outcome sounds about right IMO. 8–4, 9-3 if I were to decide today on the 2023 season.

WTF ? Jake Dickhead puts U$C ahead of Utah. Correct me if I’m wrong, you lose to a team twice in the same year ( one a curb stomp) then lose to Tulane and you’re ranked ahead of the team you lost to twice? Must be some Walter White grade meth up there in Pullman !

Seriously though, if they are on our schedule this season (not a guarantee like it has been before), we play in the Mausoleum. Given all our regular season losses last season happened on the road, it doesn’t take a lot of math to consider the possibility we could lose that game next season.

I’m not betting anything until the conference schedule is figured out.