Ute fans who have followed the team since at least the '90s probably remember Henry and Harold Lusk. I came across an article about their father (a minister and former NFL player), who just passed away. And apparently he was the first player to kneel in the end zone. 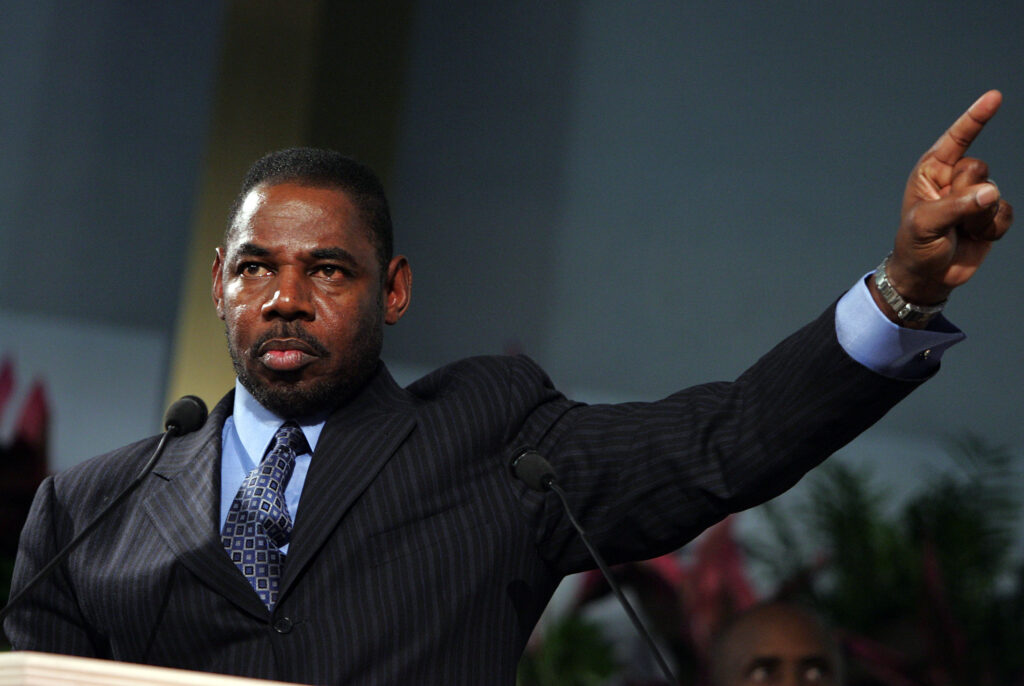 Herbert Lusk, the First NFL Player to Kneel In the End Zone and Pray, Has Died

Herbert Lusk was an influential pastor who parlayed a pro football career into being a foot soldier in the Philadelphia community.

I hope his memory stays strong in Philly.

Condolences to the Lusk family. Henry & Harold were both really good players, with completely different personalities.

Stone: “What about the defensive secondary, coach? The safeties seem to be set, and Harold Lusk… he never seems to be at a loss for words”. (Harold used to loudly chatter all practice long, driving everyone nuts)

Anyway, the Lusk brothers are part of many fond memories from the Mac era. It was apparent to everyone they came from a really strong family.

Harold Lusk’s 100-yard game-clinching INT for a touchdown at Colorado State when both teams were in the top 15 is one the most memorable plays in school history.