It’s weird but it’s always good when Nick Saban loses. He uses it as a teaching moment. I know it’s easy to hate him. But, this post-game is why I think he wins. He will turn this loss as a way to drive home his message. There is a reason Alabama has turned around in 4 of the last 9 seasons he’s lost a game and won a National Title:

Also, it’s good to remember how great he is at recognizing talent and helping them achieve their potential:

@JoriEpstein
When Alabama coach Nick Saban first told Trevon Diggs to move from WR to CB, he cried. He was hurt and called his brother, NFL WR Stefon, who told him to get to work. Now: Trevon has a massive 6 INTs in 5 games. Message to Saban: “Thanks.” https://t.co/TgMFntphnK 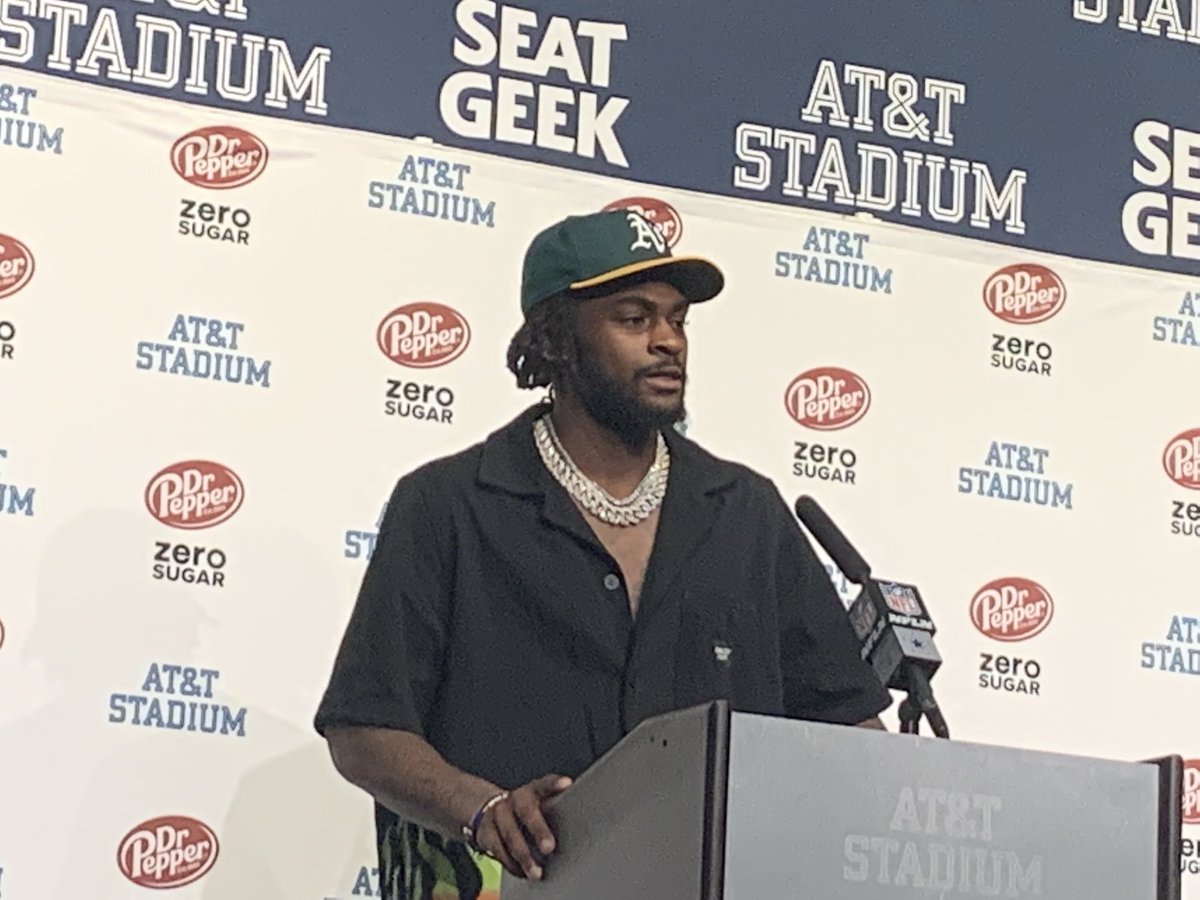 Before @LAUte gets mad, I didn’t create this thread.