Wow, who saw this 4th qtr coming? Back to back turnovers, Weddle with his screwup.

With all that Bucs have a chance.

And now Gay short on a 47-yarder that would have made it a 3 possession game.

Amazing the number of blunders by the Rams.

I didn’t see the Patriots/Falcons Super Bowl. This is the worst playoff meltdown I’ve ever witnessed. Absolutely pathetic.

That was complete insanity. Holy hell.

Before the game started they noted Gay suffered some kind of injury in the pregame warmups.

Throughout the game I noticed he wasn’t getting KOs to the goal line, either direction. The 47 yarder came up just barely short. I wonder if he tweaked a quad or something.

But when they needed it… he came through.

This is terrific. Be sure to check out the Spanish version. 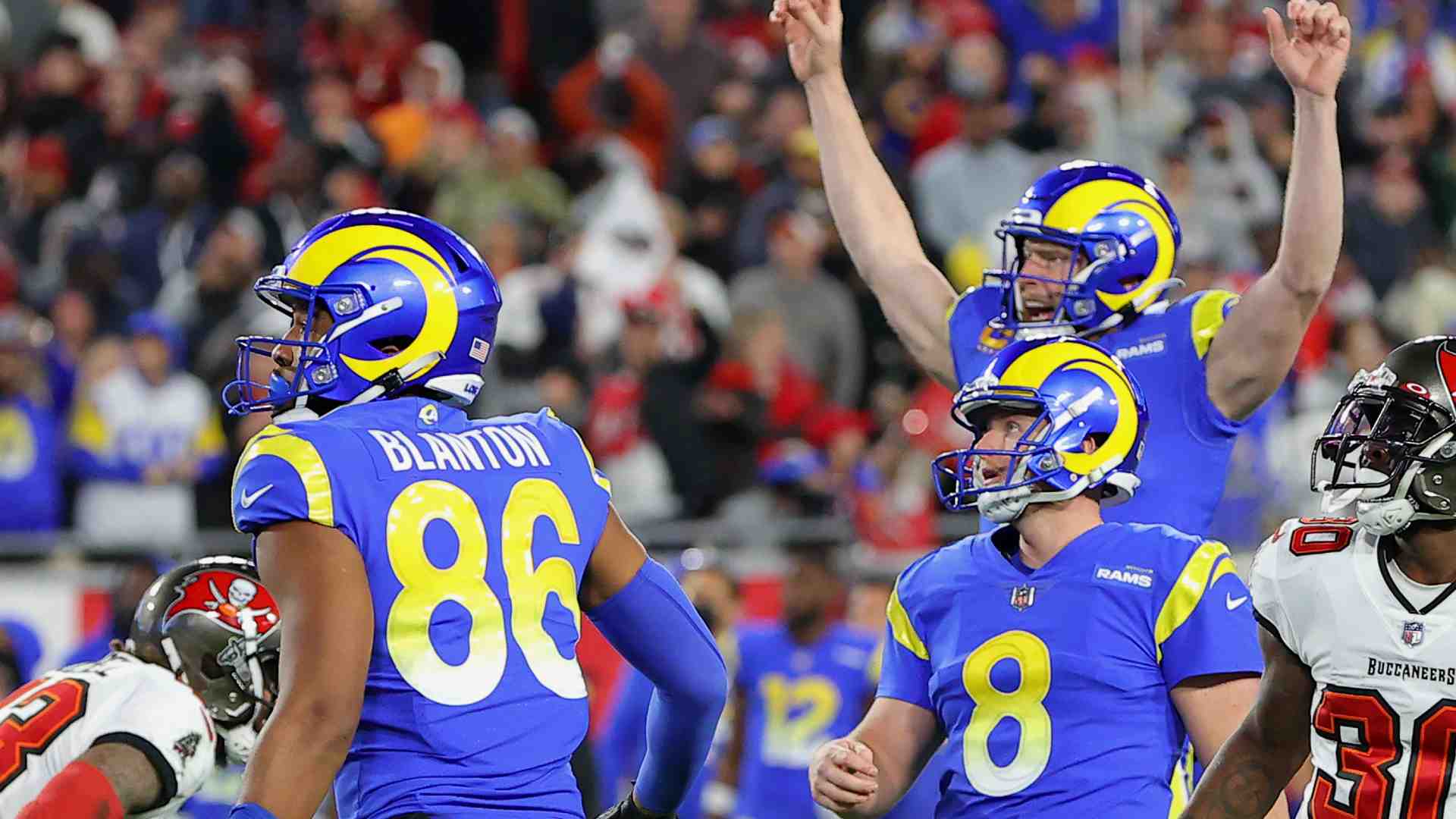 The last two plays during the Rams' 30-27 win against the Buccaneers on Sunday night sparked wild reactions across the nation.