Some people don’t realize that we have chat functionality built into every thread on this site. So YES, UFN still has chat. Threads update automatically - so this will be the game day chat (and hey pick some scores here too). Chat away, you crazy diamonds.

By the way, Utah 99-2 - After hearing the score Ralphie gets introspective and realizes his fans think he is a buffalo instead of a bison. And after careful consideration ultimately decides to become burgers and steak instead of enduring the humiliation of being Colorad9’s mascot.

Have my nephew who transferred from USU to the U visiting for the game. Buffalo wings and Bison porcupine meatballs in a tomato sauce on the menu. BTW, he stormed the field last week and was visiting a friend for the TAMU win over Bama (also stormed the field).

Utes 28 Bison Burgers 17.
I think they’ll play us close while we hold back some injured and marques players early.
Go UTES!

Overlook NOBODY. Likely to be a tough battle, but we should prevail.

Once again Scally does not have the defense prepared

Utes will overlook the Buffs, but CU isn’t talented enough to take the game.

Utes will overlook the Buffs, but CU isn’t talented enough to take the game.

Once again Scally does not have the defense prepared

This must be the poster formerly known as Ann Arbor Ute. Such a pessimist, lol.

A few things I know we have all already considered. First of all, Utah will not be as worked up on Friday as they were last Saturday. That has little to do with Colorado and more to do with riding the high of that beat down of Oregon, winning the South Division, and knowing that even if they lose – which I don’t believe will happen – they will play for a conference championship. Unfinished business.

But its also senior day, and a lot of family and friends will we watching their sons play for the last time in Rice Eccles Stadium. The team captains, and coaches, will have the players focused, even the day after Thanksgiving. I trust in that.

Yet Colorado will be playing their heart’s out. They have seniors too, and this will be their last college game. They’ll play like a wounded animal, lay it all out, to knock off the division champ. They’ll play for pride, for their coaches, for each other. They will not rollover before the mighty Utes, they will come to play. And these Buffs do have good players. I see that in the scores that are projected here; a large measure of respect for those kids too. Respect.

I have no idea whether Utah has an Arizona-Oregon State letdown moment or not. Part of me is saying, beating Oregon, finally putting together a full game, gaining even more confidence, building even more trust in the coaches and team mates, working towards unfinished business, honoring fallen players, will mean we’ll see an inspired team. That is what I expect to see, maturity. 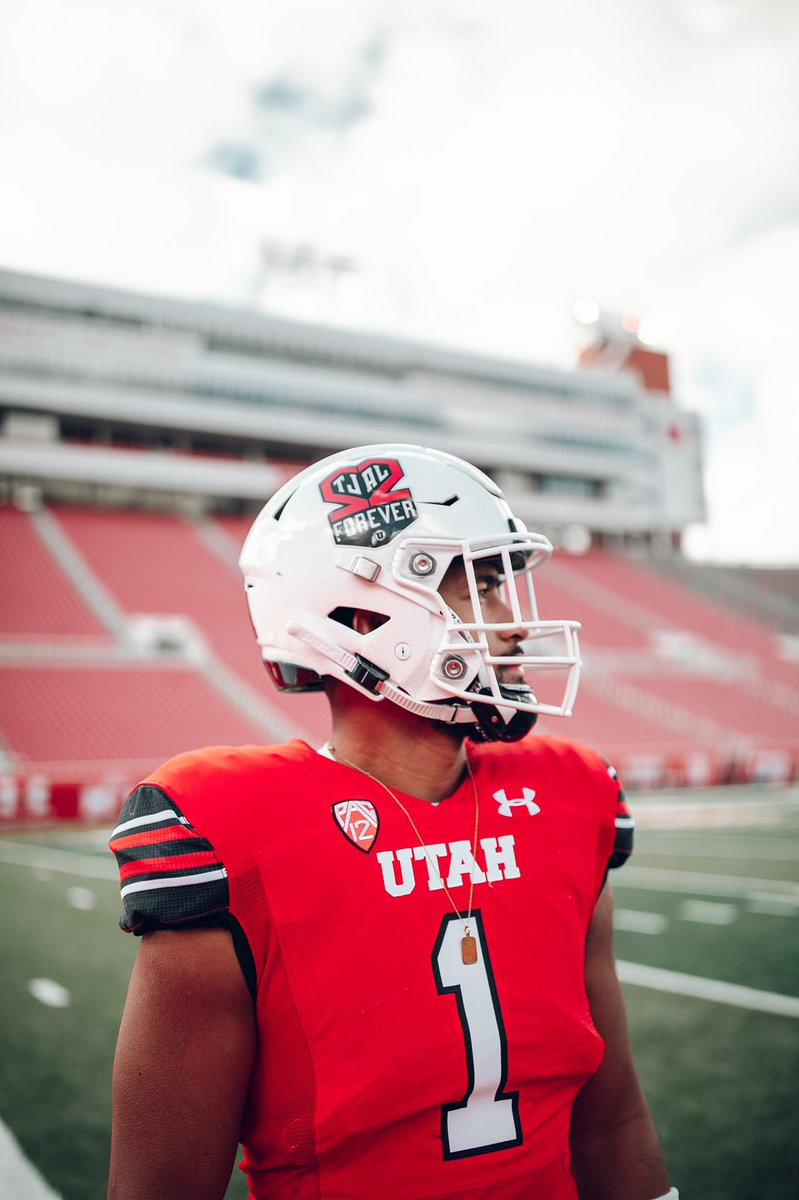 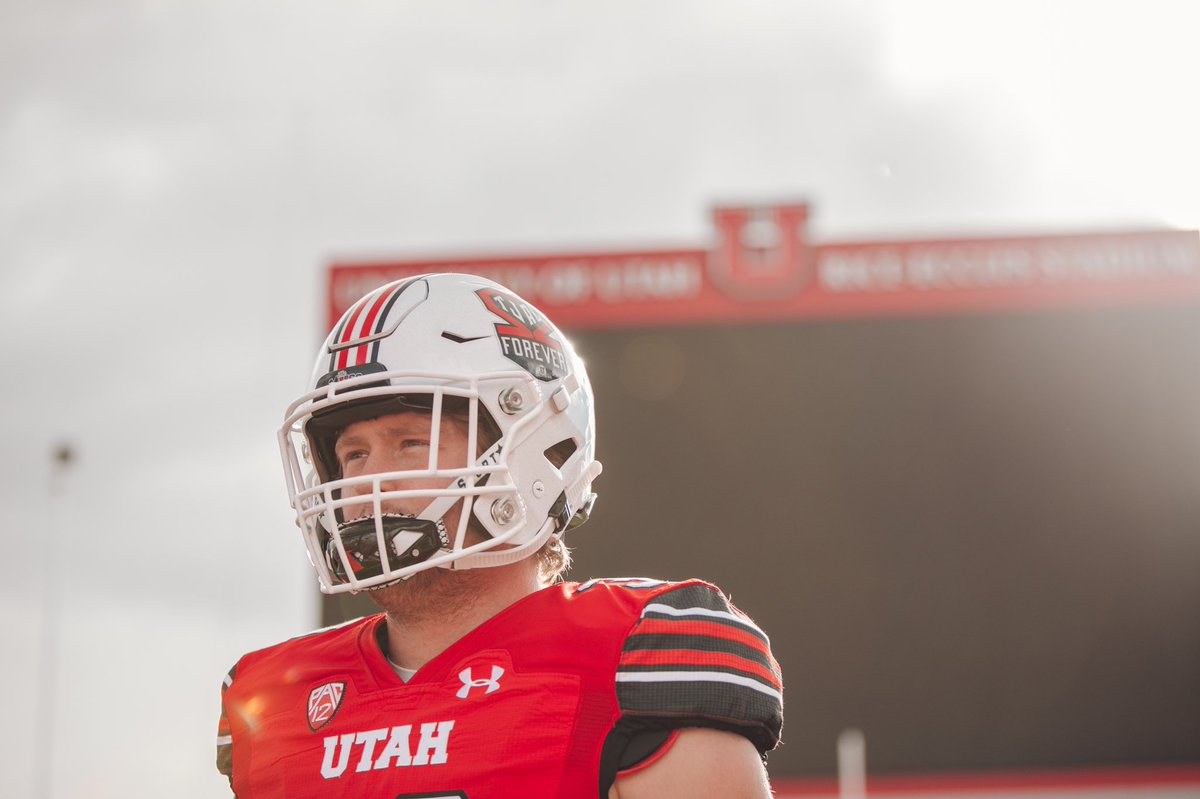 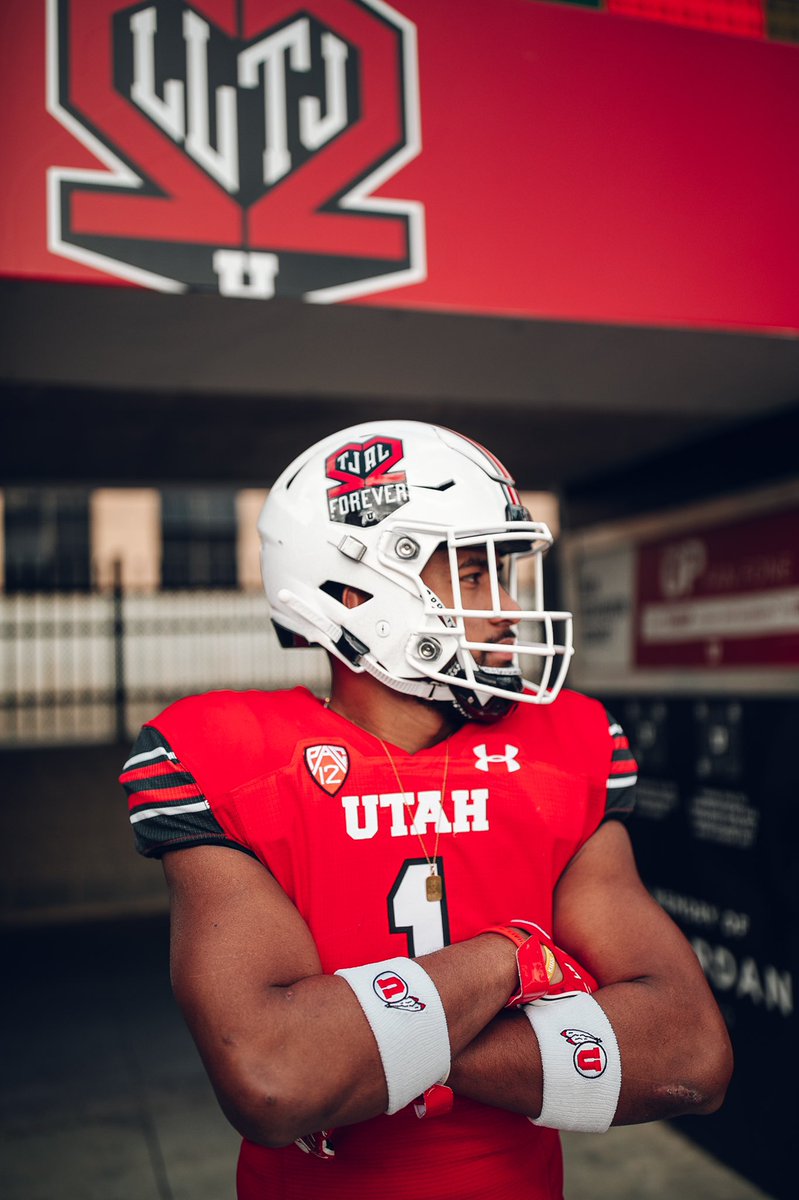 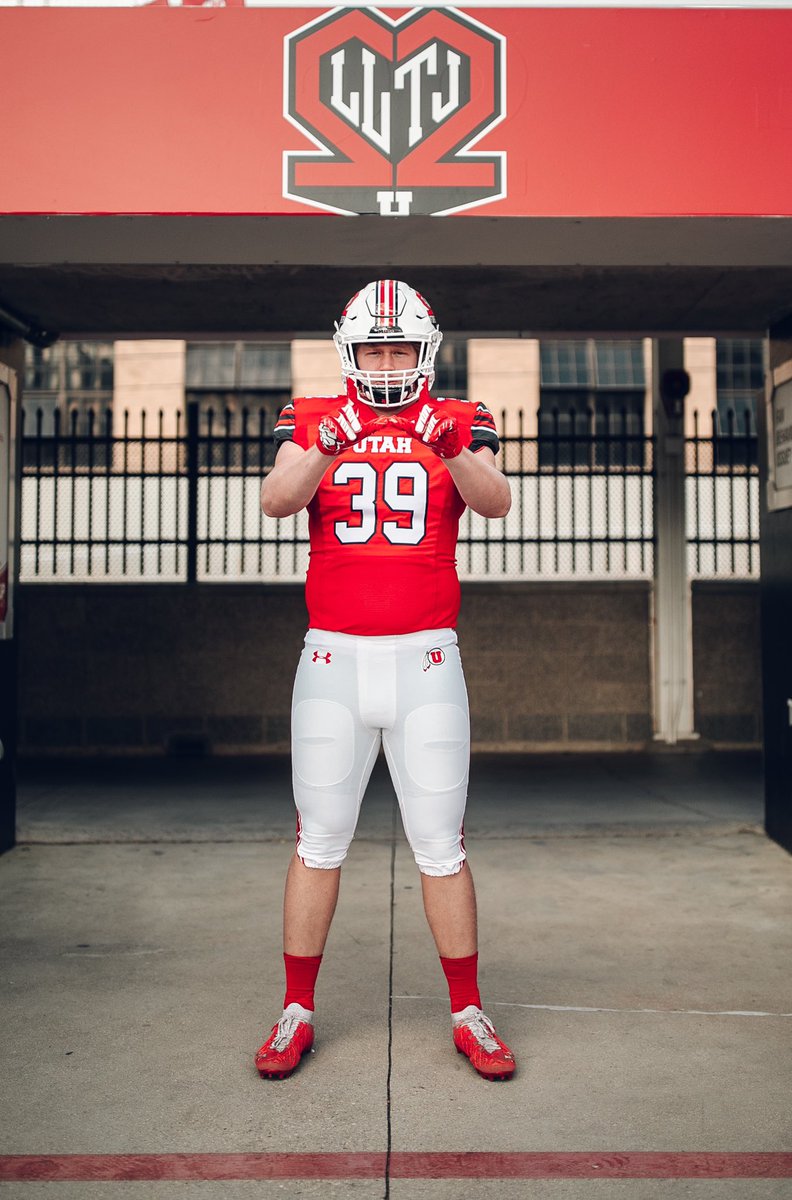 Nice unis. Playing for Ty and A Lowe. Love it.

Help me out here, because I get confused. What does the LL stand for? I get the AL, but the LL has me stumped.