ou’re worried about Lake Powell being 24% of capacity? C’mon.

The drought has been pretty nasty. The last time this region got hit this hard, the Anasazi moved out of Mesa Verde.

@BamaFanNKY must be ecstatic over this news. I know he’s been less than thrilled with Bill O’Brien from day one. Can’t say I blame Bama. O’Brien wasnt’ exactly good at HC of the Texans. 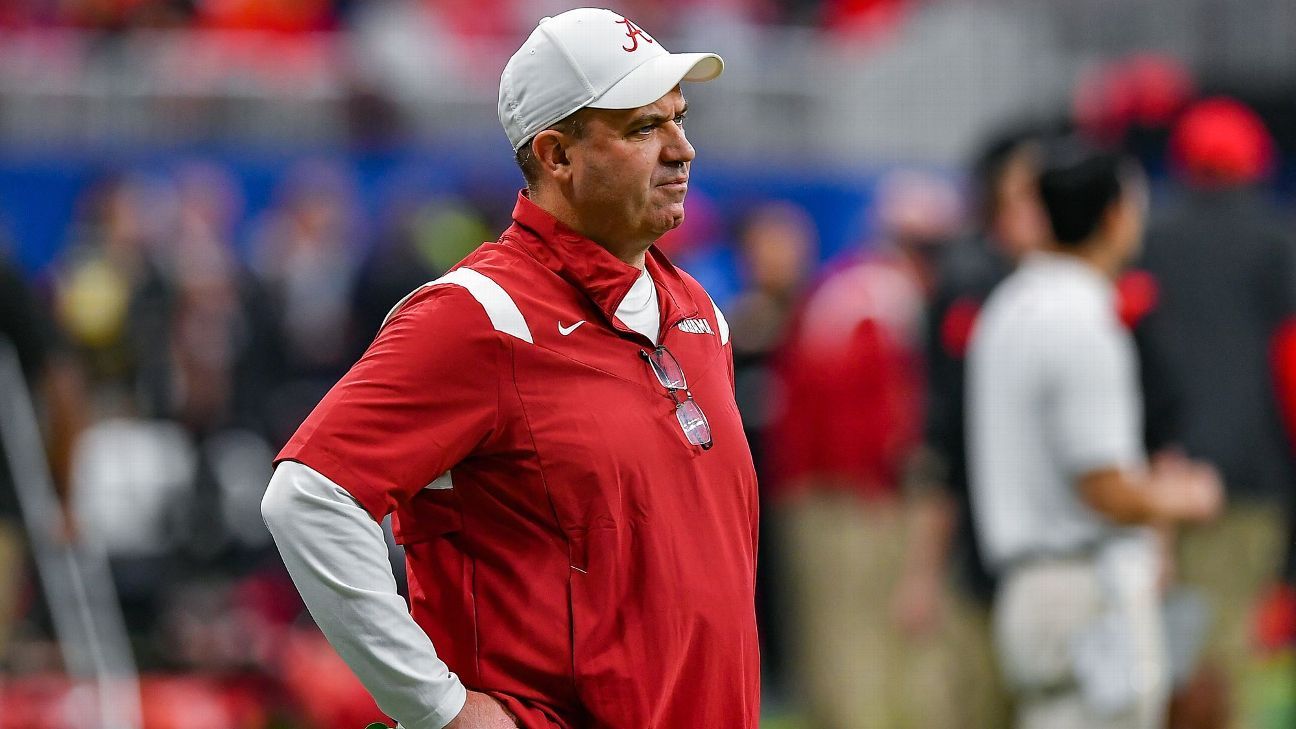 Bill O'Brien will return to the Patriots after agreeing to a deal Tuesday to become New England's next offensive coordinator, sources told ESPN's Adam Schefter and Chris Low.

Yes. I also believe Bill Belichick has reached the point in his life he refuses to meet new people and learn new names. lol.

They keep reporting he worked with Mac Jones but he really didn’t. He came in for the playoffs but wasn’t there developing. I can’t wait though. We’re getting a new OC and DC. Something we needed this past season.

Should be an interesting change. Saw some speculation, think it was AL.com that Brian Johnson is long shot OC. He’s come a long way since he was our OC.

BJ is a QB savant. It’s amazing what he has done with QB’s. I think Philly will lose their OC in the next year or two and BJ will take over in Philly. I’ve been told he will take some HC interviews as well this spring. Not so much that he has a realistic shot at being a HC, but to get his name out there, go through the process, and start to get ready to be a HC.

What BJ has done with QB’s…it’s crazy how good he’s been.

Should be an interesting change. Saw some speculation, think it was AL.com that Brian Johnson is long shot OC. He’s come a long way since he was our OC.

He’s up for OC at both my teams. Bama and the LA Rams (again, I am an LA Sports fan since childhood).

I’d like to see him get a shot. He is, as @Swanton says some sort of QB savant. Look at how he’s help Jalen Hurts over the last couple of seasons. I may dislike the Eagles, but I have to respect their talent, and that includes coaching.