Here’s a video of him addressing his players, and reminding them of how important they are to their families, friends, neighbors, and team. 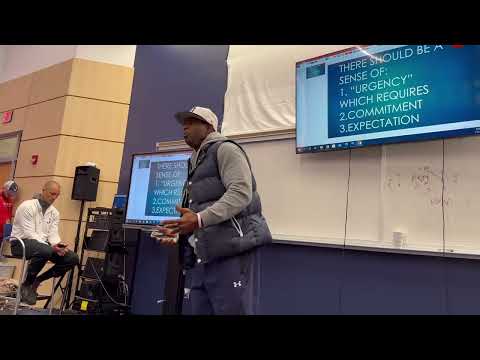 I felt the same. I thought the hire was a joke and he was all ego and flash. Maybe he is and he does poke the bear, but he does so I think strategically/tactically and he is a good coach, program head, motivator, and just proving good for HBCUs, football in general but also that win or lose (but more win), he is helping shape another generation.

Here is a 60 Minutes interview with him. He seems to be a great human. 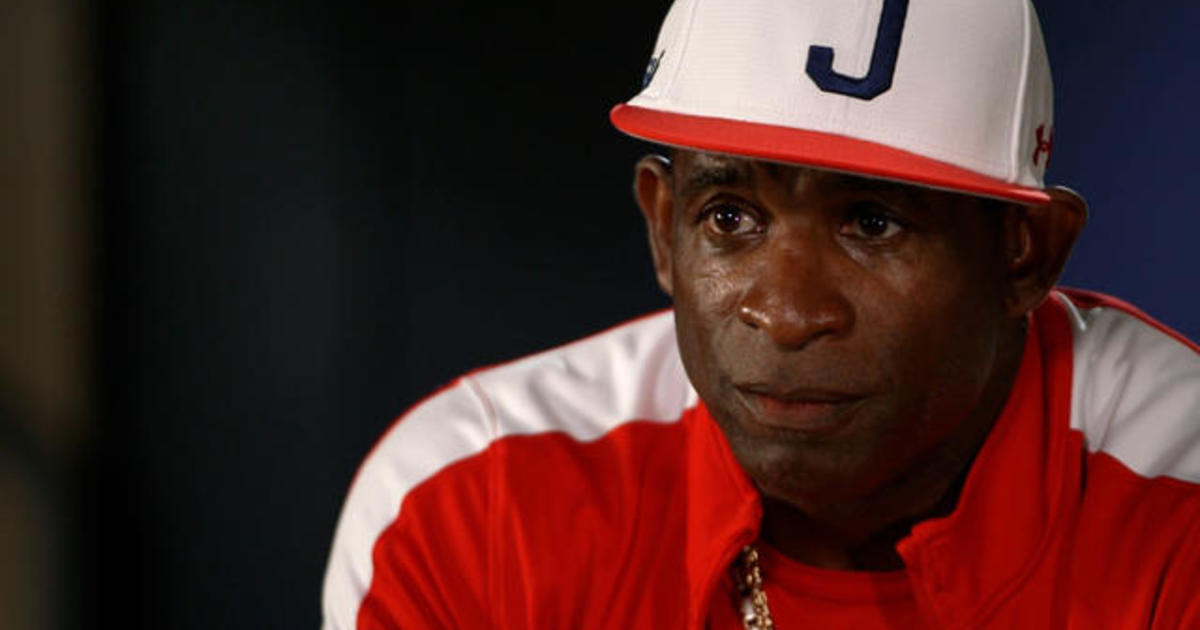 Deion Sanders, aka Coach Prime, is altering the landscape of sports once again, this time as head football coach at Jackson State University, an HBCU looking to compete with Power Five programs.