Arizona pre-game thoughts (I think they are in trouble against our Utes.)

Based on this article, Arizona’s offensive line looks like it could be seriously hampered by injuries. If they end up playing with an inexperienced group, our guys could have another big night. Also, their QB situation does not appear to be settled. I had not realized that Tate’s backup started against Oregon (I did not watch that game).

The Wildcats are about to face their second consecutive top-10 opponent. It isn’t the ideal time to suffer a rash of injuries on the offensive line.

On the other hand, RB J.J. Taylor is looking to declare for the draft, so this will likely be his last home game. He will be looking to put up big numbers. 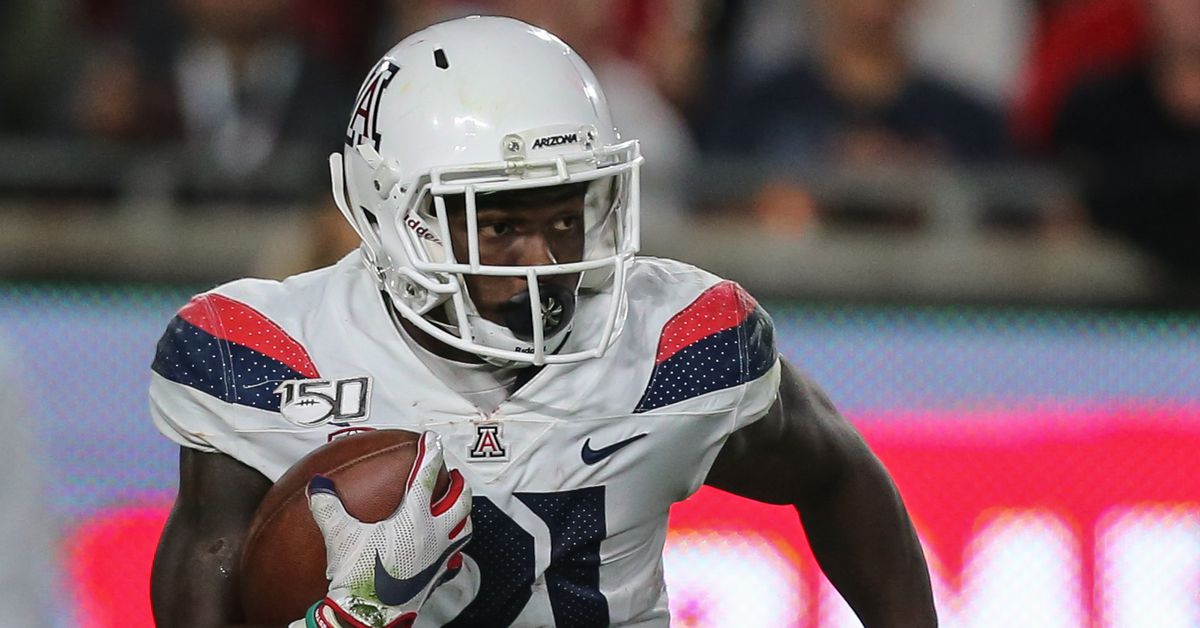 Arizona RB J.J. Taylor not planning to return in 2020

Will Saturday’s home game vs. Utah be the last time Arizona Wildcats running back J.J. Taylor takes the field at Arizona Stadium? "I’m hoping so," he said Tuesday. "That’s the plan." Taylor is on...

Whit commented at this week’s press conference that Arizona’s defense had not been as productive as they might have wanted. This article sums up that situation. Here’s a quote I found interesting: “The Wildcats are also worst in the league in allowing long scrimmage plays, giving up 170 that have gone at least 10 yards, 59 of 20 or more yards and 30 of 30-plus yards. Those figures are all in the bottom 12 nationally.” Huntley and company ought to have a big night. 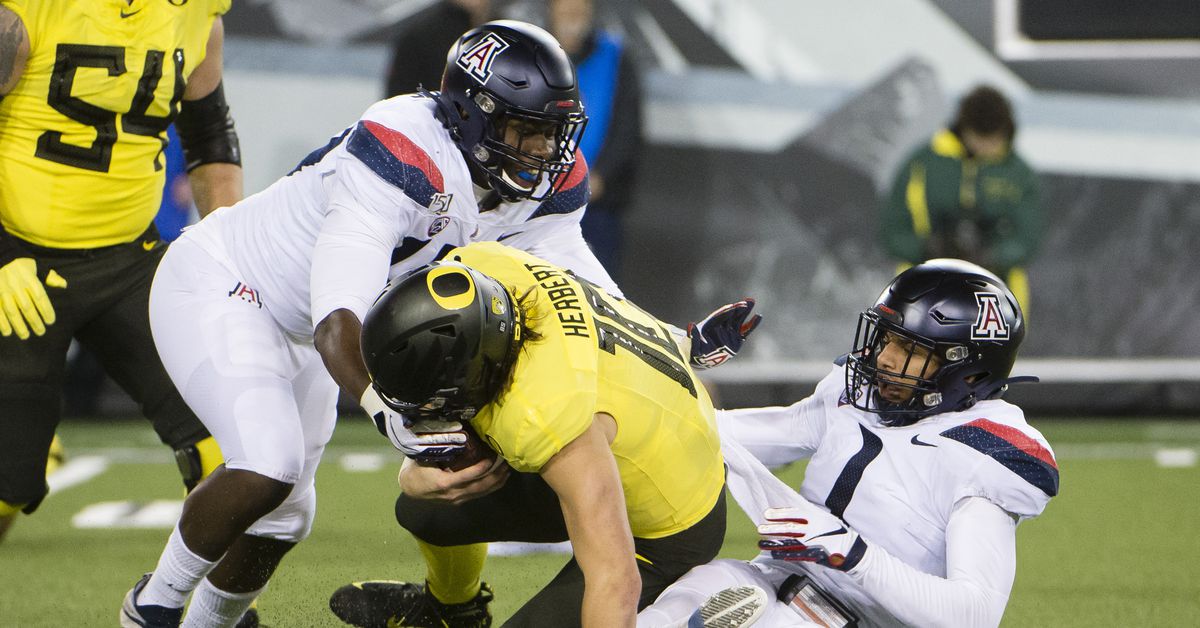 Arizona’s defense working on communication ahead of Utah game

The Arizona Wildcats have been blessed with great health on defense this season, with five players starting all 10 games and 21 defenders appearing in at least nine contests including everyone who...

Though not rivalry games, the games against the Arizona schools have been competitive regardless of how “good or bad” the teams were considered going into the game. Arizona is having a terrible season by their own standards. That said, beating us would go a long way towards redeeming them in the eyes of their faithful. Yes, their true salvage game would be beating ASU; but screwing Utah’s run would go a long way, too.

Hope the Utes go in and blow them out.

on paper this should be a blowout but Utah has struggled in AZ a lot.

The Utes need to keep their focus and drive and win out!

Tate or Gunnell, I hope whoever it is runs around the field for fear of losing their life as much as Daniels and DTR did!

I swear Tate has been there for 8 years

stat of the week

This is not a game the Utes will even break a sweat over. Midway through the 3rd quarter and you’ll be pulling your starters. Zack moss will have 150+ yards, Huntley close to 400. I’m as loyal to the Wildcats as anyone you’ll meet but no way do we pull the upset. Strange things can happen but they usually happen when teams are prepared and hungry. Arizona will be neither.

The final score could, in reality, be whatever Whit wants it to be. Utah’s going to get up early, and have like a 38-0 lead midway through the third when the starters will begin to get pulled.
The real question is will Arizona be able to score on our second and third team D. I’m genuinely interested in finding out. I think they get a score late in the fourth, well after the game is decided. Utah 48 Arizona 7.

Some of you must have been sleeping during the recent years where the Utes have massively choked away the South Division Championship. I won’t rest easy until we’ve actually won the next two games.

That’s always lurking in the back of my mind, but I would say that this year is a bit different. It feels a lot like 2004 where I go into games expecting to win instead of puckering for the puzzling loss.

Some of you must have been sleeping during the recent years where the Utes have massively choked away the South Division Championship. I won’t rest easy until we’ve actually won the next two games.

We definitely have experienced some soul-crushing losses in the past, but this team is so much better than previous teams. Utah wins big.

I have never predicted a Ute win (It’s just bad Juju) I have felt confident going into games, but that is different than predicting a win. Knock it off !!