All the maps of the US you'd ever want to see

30+ Maps Of America That Will Make You Question Everything You Know About The...

The USA Is A Wild Place, And These Maps Explain Exactly Why

So Utah is greedy and depressed.

Interesting. I love maps, of all kinds. The info in these is quite deep. One of my favorite was the cold war era map of where the Soviets were allowed to travel in the US, or more accurately not allowed to travel.

What a terrific find Rocker. These jumped out to me.
Map 1: Dont need to be drunk, cuz anytime is a good time to eat at Waffle House. Mmmmmm
Map 4: Utah’s depression problem is more than concerning. What’s going on here? And why only 3 states?
Map 8: There’s little reason to go into deep debt for an undergraduate education. Simply too many cost effective options to earn a bachelors degree. You don’t even need to step on campus to earn a degree anymore. Between all the state universities in Utah plus BYU options, there must be 40 different programs where you could live at home, work part-time, and earn a degree in 4 or 5 years. There’s exceptions of course – like engineering. (A fun fact is you can get a Master of Accounting degree online from Illinois for about $30k. Any accountant will tell you Illinois is one of the top – if not THE top – accounting schools in the country, and the degree doesn’t differentiate between the online program and the in-person program)
Map 21: New Hampshire Hockey Coach. LOL.

Regarding map #4, I don’t know the answer other than to say it is ‘diagnosed’ cases of depression. Plenty of speculation that could go around on this of course, other than I would say that the LDS population doesn’t have self-medication sources that most of the rest of the US does and so the need for counseling and prescription meds is likely up. And I would also contrast that with other maps I’ve seen that show that Utah ranks high on ‘happiness’ metrics.

Regarding Map #8 I also thought about how BYU really drags down that number (in a good way). As much as I despise that school, it is hard to argue about the $ value of that education.

I guess that depends on how you look at that value.

The subsidy from the LDS church has to be gigantic.

Map 4: Utah’s depression problem is more than concerning. What’s going on here? And why only 3 states?

Those of us outside the dominant faith may have some thoughts on that.

(which I’ll keep to myself so this doesn’t turn R&P.

Could it be depression from hearing the term ‘dominant faith’ all the time?

Lol. The heritage one is funny considering Since it really nailed my Southern and New England roots. I’m very much into my genealogy and that one just nailed how British Isles I am.

Only visits to Waffle House have been on trips to Utah bowl games (a few in Tucson, and a trip to Memphis.) Good breakfast, especially their hashbrowns.

Side note but I think my favorite governmental indicator of a disaster is the Waffle House Index.

Only visits to Waffle House have been on trips to Utah bowl games (a few in Tucson, and a trip to Memphis.) Good breakfast, especially their hashbrowns.

LOL. I live a couple of miles from an Interstate exit with two Waffle Houses, and IHOP and a Cracker Barrel.

We play this at Christmas in these parts: 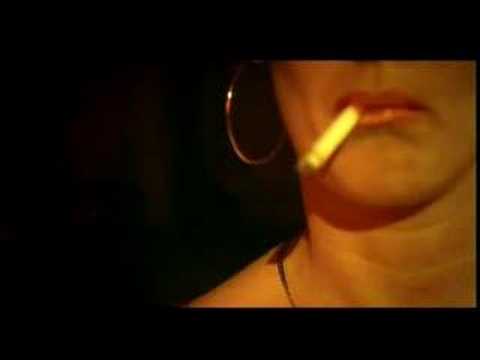 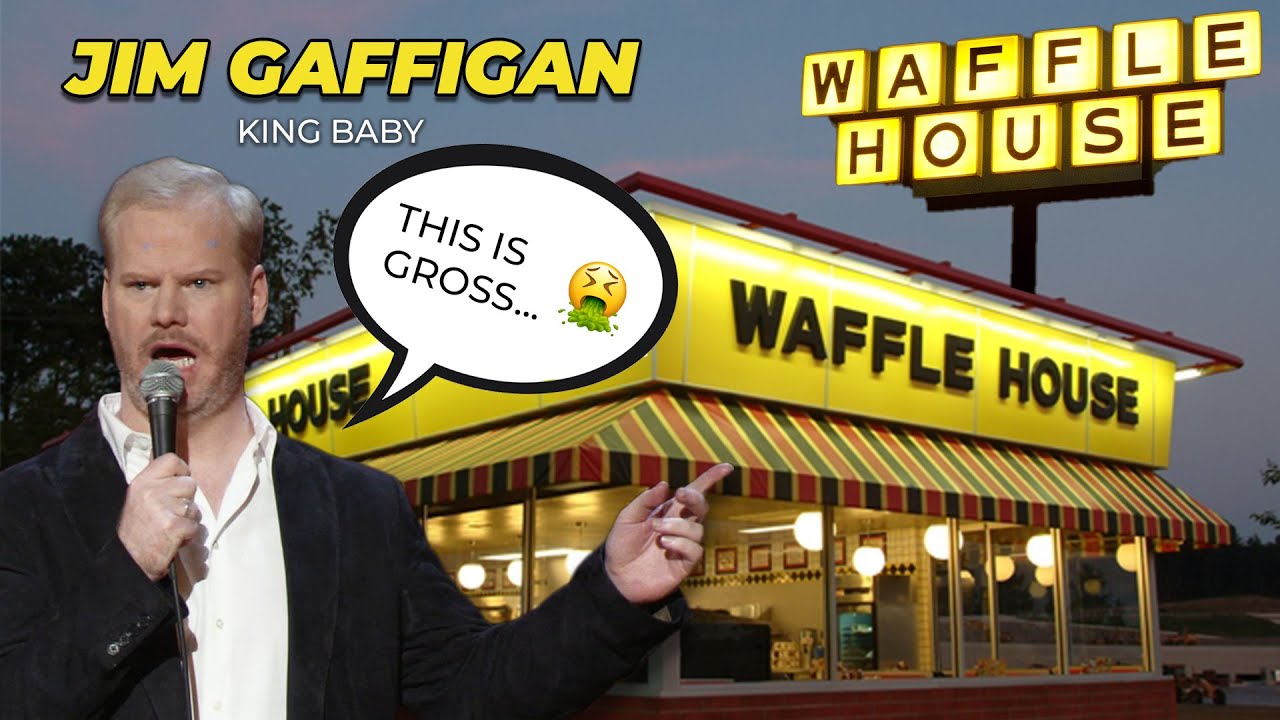 I went into International House of Pancakes and ordered the Nigerian pancakes and they just stared at me.

Dammit!!! Now I need to break out the waffle iron on Saturday and cook up some waffles and country fried steak.

Dammit!!! Now I need to break out the waffle iron on Saturday and cook up some waffles and country fried steak.

My client would like to read from a prepared statement. 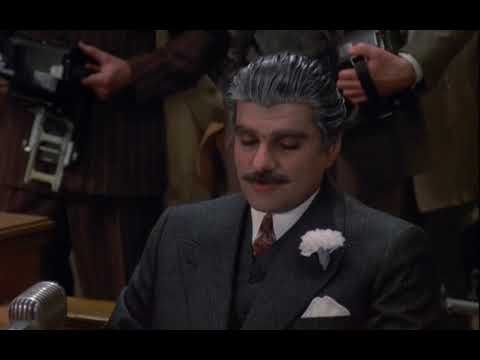 I am in major weight loss mode (Project Eliminate Comorbidities). No waffles for me for a while.