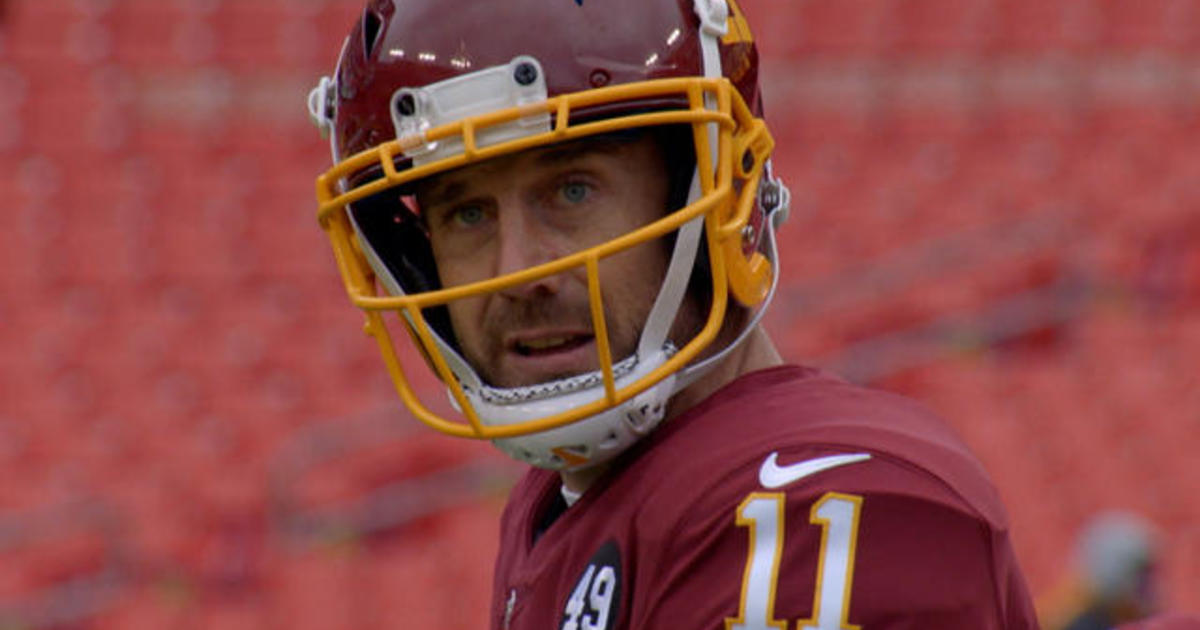 Washington Football Team Quarterback Alex Smith was fighting for his leg and his life in November 2018 after he suffered a gruesome on field injury. Following thousands of hours of rehab and help from the U.S. Military, he defied expectations to make...

I’m one who thinks Alex is crazy to mount a comeback, but that story is pretty remarkable.

His MD said of all the Vets he’s treated with that magnitude of injury, Alex is among “less than a dozen” who came back as far as he has. He said the only similar drive was among special forces folks.

“Alex Smith is my capstone project”.

The shoutout to the U was nice, too - “He could have gone to Harvard, but he went to the University of Utah” and then they described him being the #1 pick, in front of Rodgers.