A bit of advice for the cyclists out there

This doesn’t come directly from me, but it is from folks I respect.

It fits into a whine I have about cyclists in my immediate area. They may start together, but they’re mostly folks who happen to be going the same route. So, don’t be them. 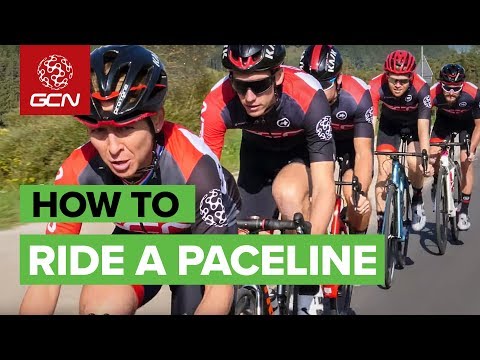 A bit more to add. It probably should be ahead of the other one, but its info is at least as important. 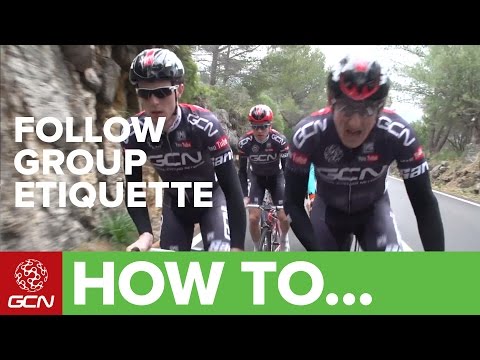 I have solved a lot of these concerns by being a lone rider. The people I’m not holding back really appreciate my efforts.

Every event I’ve done except sanctioned ones people don’t get this at all. Also, I would add, soft pedal, sit up to catch wind with your body or in rare situations use your back brake to slow down when you need to. And stay a wheels width from the rear tire.

I tried to teach my wife to pace line last year when we rode a lot but she just couldn’t get used to being so close to other cyclists or trust it.

There’re plenty of unwritten rules that aren’t in the videos. Mrs CCU has crashed in groups, and small pacelines. I’ve had my front wheel clipped out from under me from a sudden movement in a group.

I don’t ride with the local “club” because they can’t ride within 10 feet of each other. They get so nervous that they’re a danger to themselves and to others nearby. I’d rather ride alone than with them. Then there are the folks who treat any group activity as their version of the Worlds. They so “strong” that they ride off the front and you never see them again. If they want to prove themselves, then go find a race. They won’t, because they don’t want to be beat.

Ok, I’ll get off the soapbox.

I will say that I miss real group rides. The chatting, the catching up, the hanging out while riding. Riding in Salt Lake was great for finding good groups to ride with. Randoms who meet, or met, at 9th and 9th, Bonneville Cycling Club who had regular meet ups, to the USAC clubs who had weekly training rides.