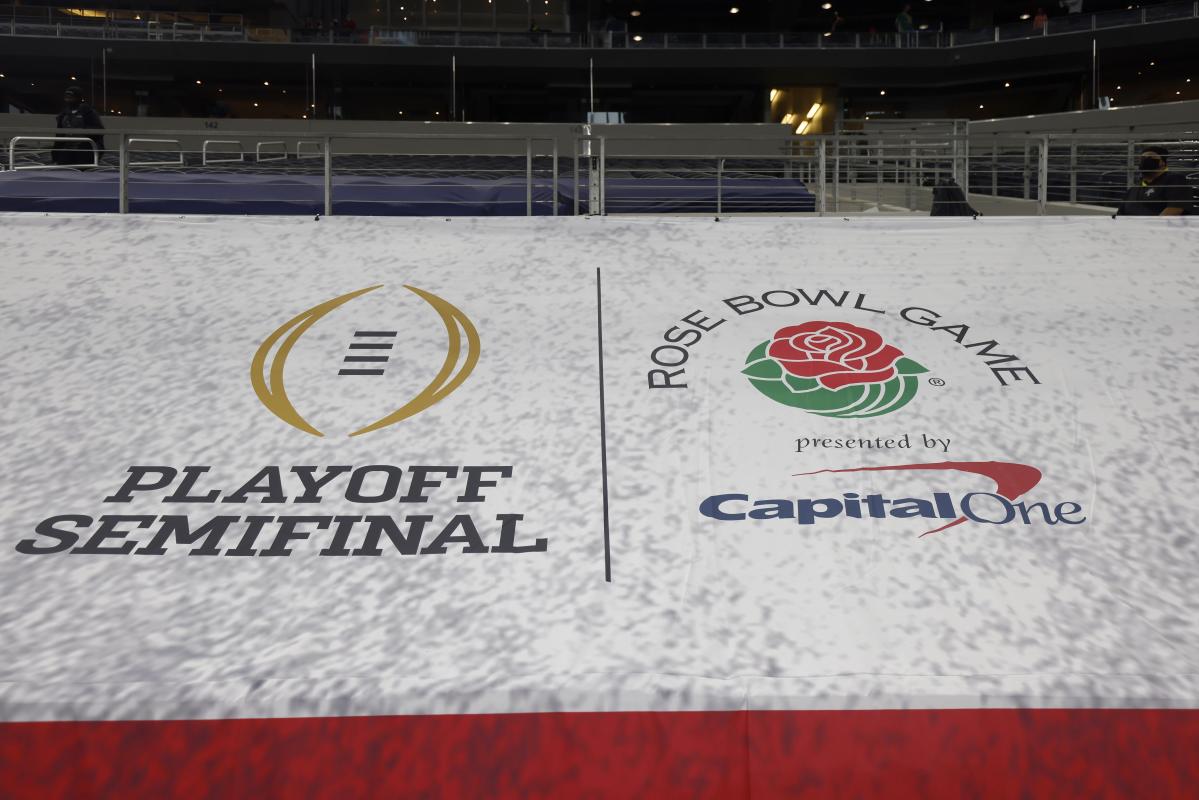 Report: College Football Playoff set to expand to 12 teams in 2024 after...

The College Football Playoff is expanding sooner than expected.

This is one of the biggest developments of the off season and negates some of the push toward coast-to-coast super conferences, IMO.

PAC teams can shift money into football to stay competitive on the field, and having that lure of getting to the playoffs helps the recruiting.

Having all the underdogs win this weekend puts the icing on the cake for the move.

Think about it. If all the underdogs win, and the committee chooses the 4 most would expect, the CFP would be played by 4 teams who did not win their Conference. You could slap an asterisk on whoever won it as “Miss Congeniality” but they certainly aren’t the National Champion. They are BYU and it’s 1984 all over again.

I am rooting for the meltdown as a proper sendoff to the current CFP.

having that lure of getting to the playoffs helps the recruiting.

Could help Utah, (and to a degree then entire P10) in particular. Won’t have to worry about USC for the CC, and as of now, Oregon & Utah are the big dogs of the conference. It’s not as tough of a sell anymore – “look, we’ve been in the CCG four out of the last five years. We’ll have as good of a shot as anyone, and better than most, to get into the playoffs.”

Weirdly enough, with USC bolting for the B10, recruiting players to Utah just got more attractive.

“look, we’ve been in the CCG four out of the last five years. We’ll have as good of a shot as anyone, and better than most, to get into the playoffs.”

For the first time becoming a team that is consistently in the Top 25, and now Top 15, doesn’t hurt either.

To reiterate from a previous post on another topic, we were in the polls all season long - something that has never happened in Utah Football before. We can build on that.

Here’s a summary from Axios. I’m not thrilled about the home field advantage for higher-seeded teams. Looks like a concession to the SEC and Big 10.

Zoom out: Conference leaders have been negotiating details for more than a year, AP reports.

My perception is home advantage is only for the opening round (5 thru 12 seeds) After that, neutral sites

Weirdly enough, with USC bolting for the B10, recruiting players to Utah just got more attractive.

I was thinking the same thing: That kids that might have gone for either team now are going to be like 'I don’t want to play in the freezing cold in the middle of the country after a 6-hour flight"
They can basically be an hour fliggt from home or a days drive to Salt Lake which has very reasonable winter compared to other towns

PS. I think the whole “family on three” isn’t just schtick.
You can really see and feel how much caring for each other and support from fans administration etc. really carries through and
I would imagine that that is starting to really pay dividends